Had some bad news at the start of last week. Budget cuts in the Environment Agency mean that Environment Officers like myself - the Agency's boots on the ground - have been deemed "unaffordable" (what a delightful way of putting it...), so 5 out of 25 of us have got to go. We now end up being assessed for own own jobs and the unsuccessful ones redeployed or worse. Needless to say the mood at work has been a bit sombre, so today was just about getting away from it for a few hours. My trout gear was to hand, so it was back out to Derbyshire. An early morning mist was rising as I made my way across the maize field, but it was short-lived in the warm, bright sunshine. The lapwings were conspicuous by their absence, so I could only assume that they'd taken the family to pastures new. 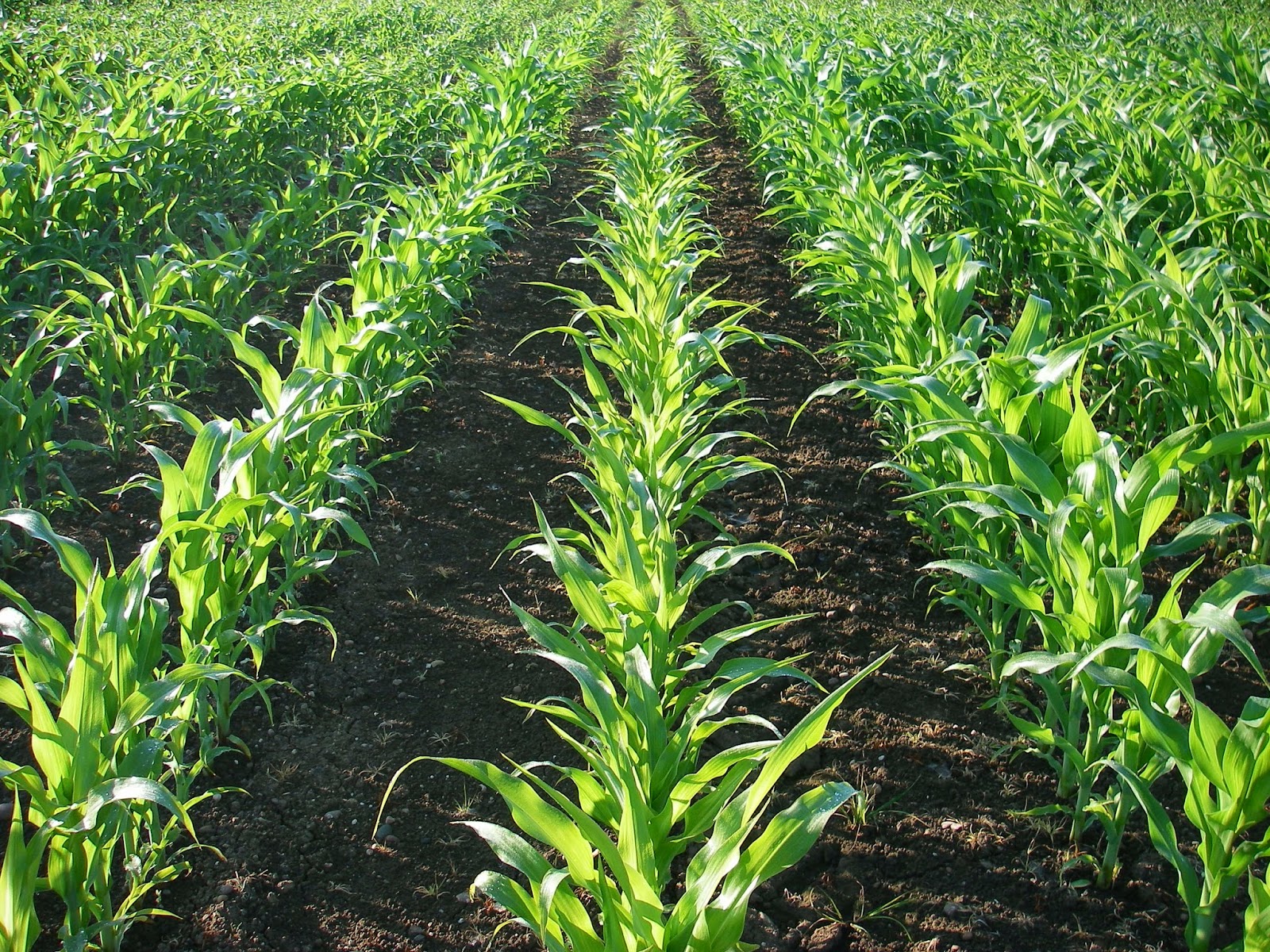 Once at the river, there was again no sign of any fish movement, so I started working my way upstream, pitching a nymph into any likely looking spots. Had a few rattles and sharp pulls from small fish early on, but it wasn't until the first deep pool that I had a positive take and struck into a decent fish that gave me the run around in the close confines - a nice, fat brownie just shy of 40 cm. 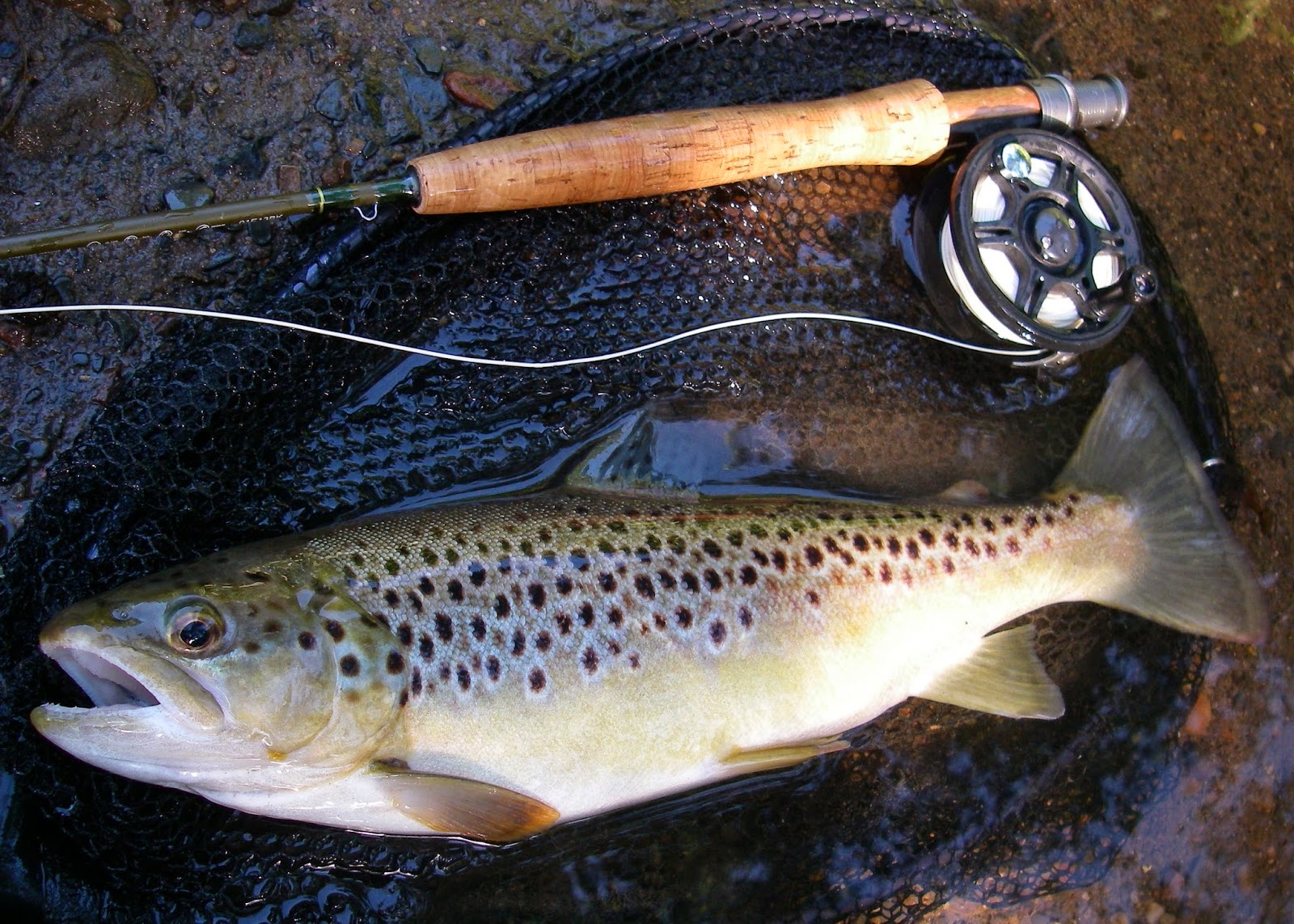 A bit later and a few pools upstream I had what could have been its brother, which again scrapped hard to get into the tree roots. 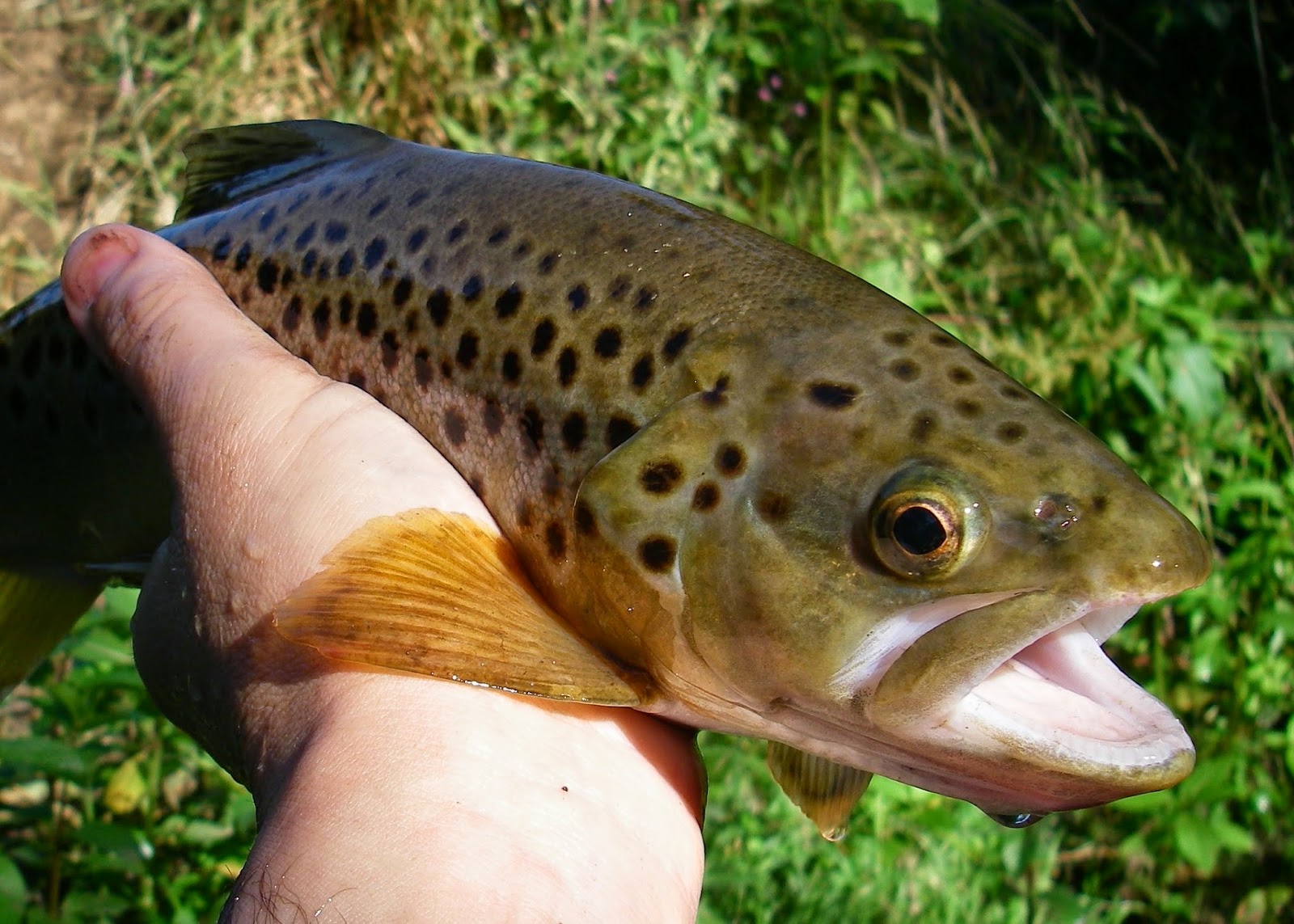 Having shown some photos to my Fisheries colleagues at work, I've accepted these are stockies now, rather than wild fish. Whilst our club doesn't put any in, fish are stocked periodically by those upstream and downstream of us, so it is inevitable that some of them make their way from their manicured banks onto our wilder section. Apart from the size, a black line near the outer margin of the fins, particularly the tail, is a give away, i.e. evidence of fin re-growth post-stocking. There are valid arguments against stocking (see Wild Trout Trust stocking position summary), notably that it dilutes the genetic variation of wild populations, but that stocked fish also compete with wild fish for lies and food. Not that I'm complaining at the moment. I've seen plenty of evidence of a healthy, natural population in terms of the numbers of smaller fish and a few bigger stockies certainly provide great sport, especially within a pool no bigger than a dining table! Carried on up the section, but just had the one additional fish. By now the sun was really bright, limiting my chances by lighting up the pools and casting some very obvious shadows! 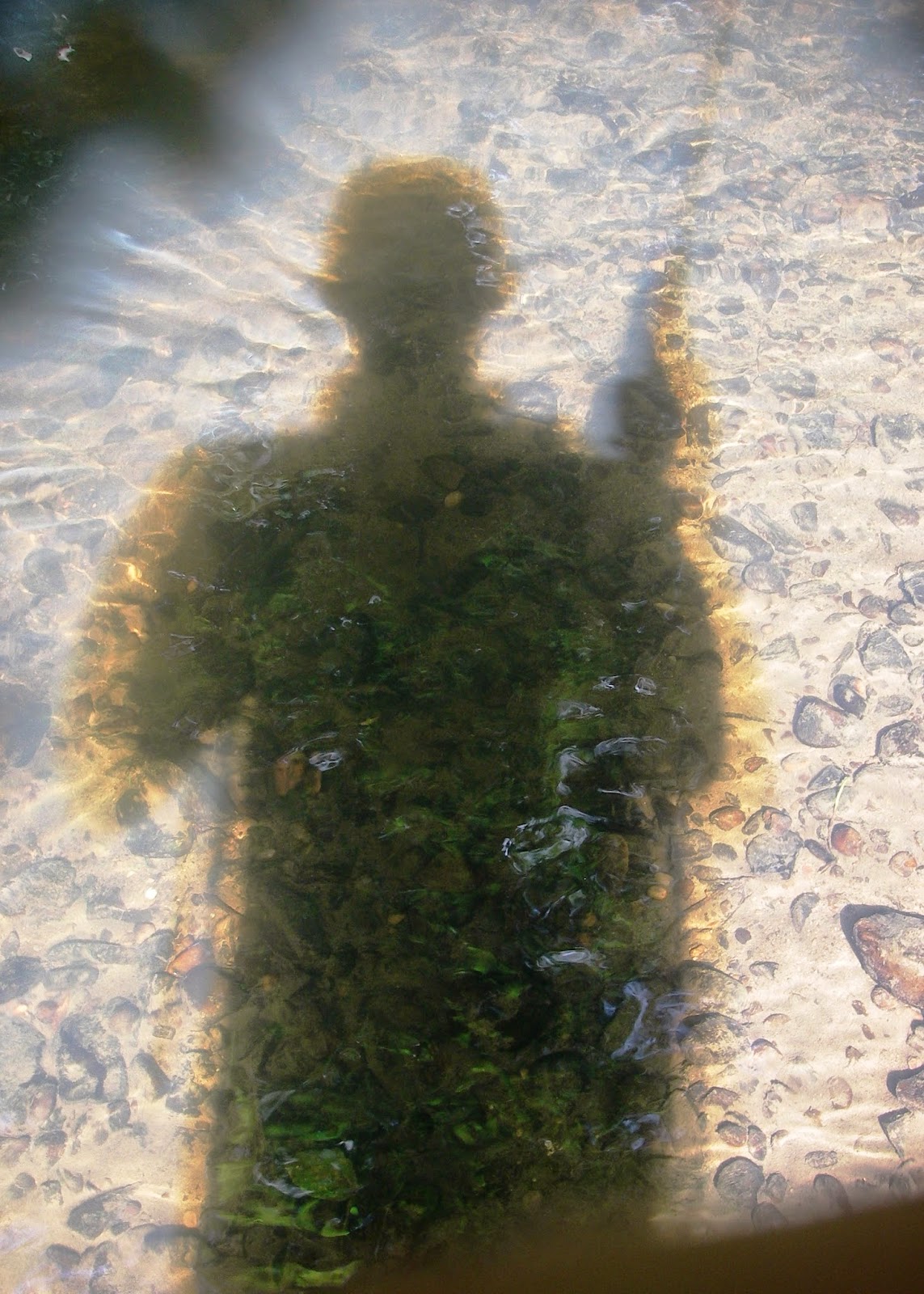 On top of being beaten by the conditions, I have to admit to not actually fishing particularly well. However, today was more about just getting out, enjoying the river and trying to forget about recent developments.
Posted by Toodle No comments: