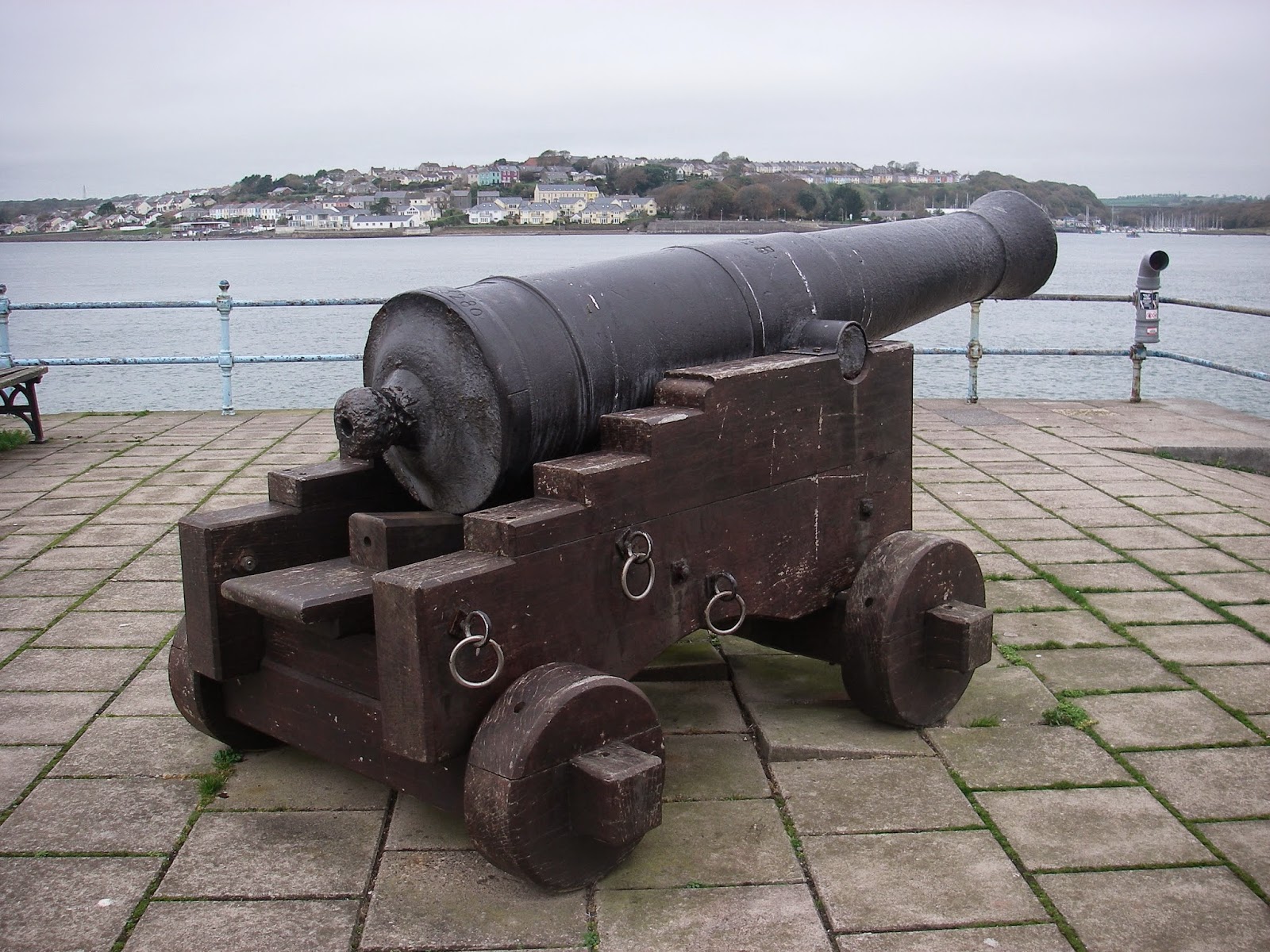 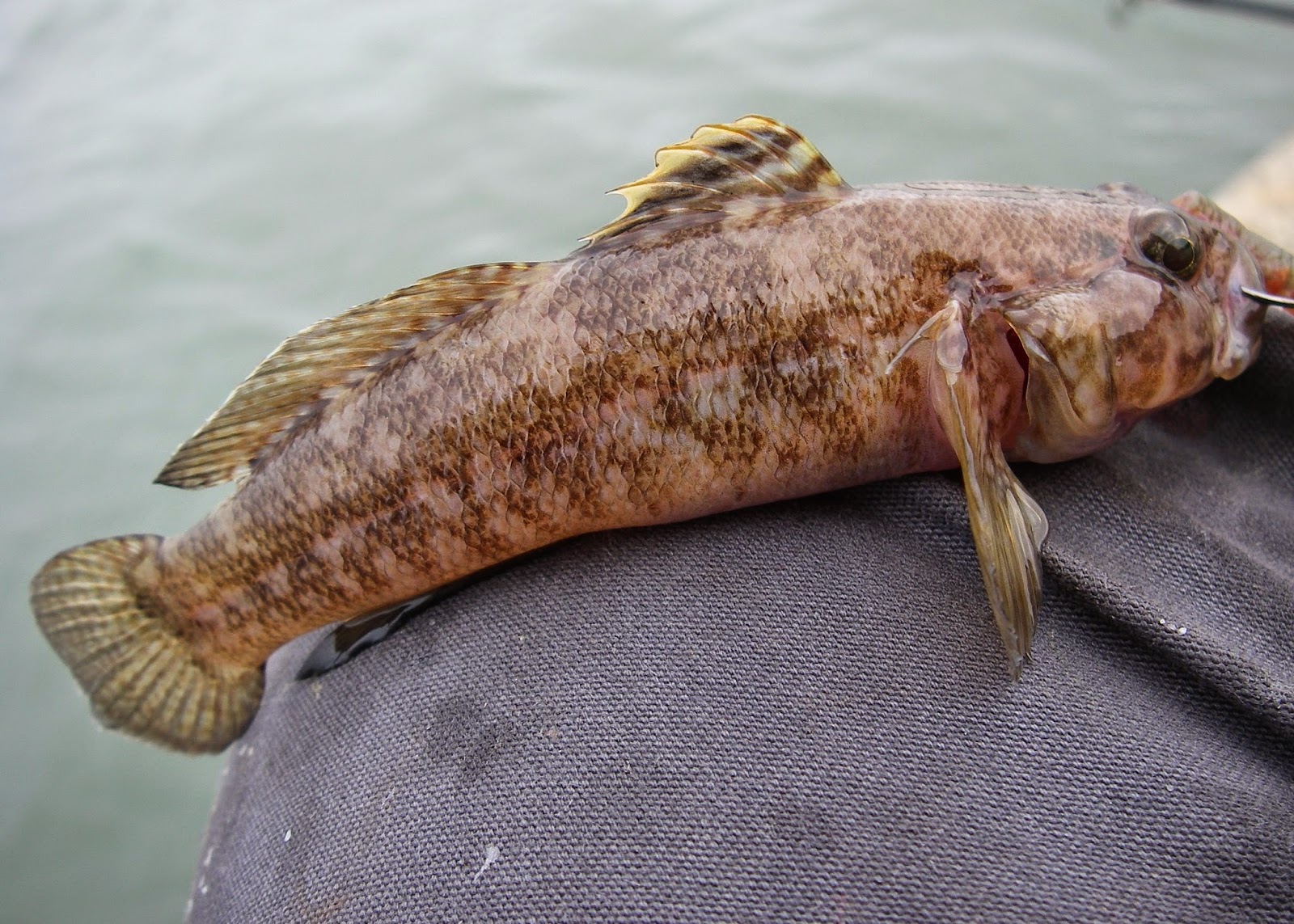 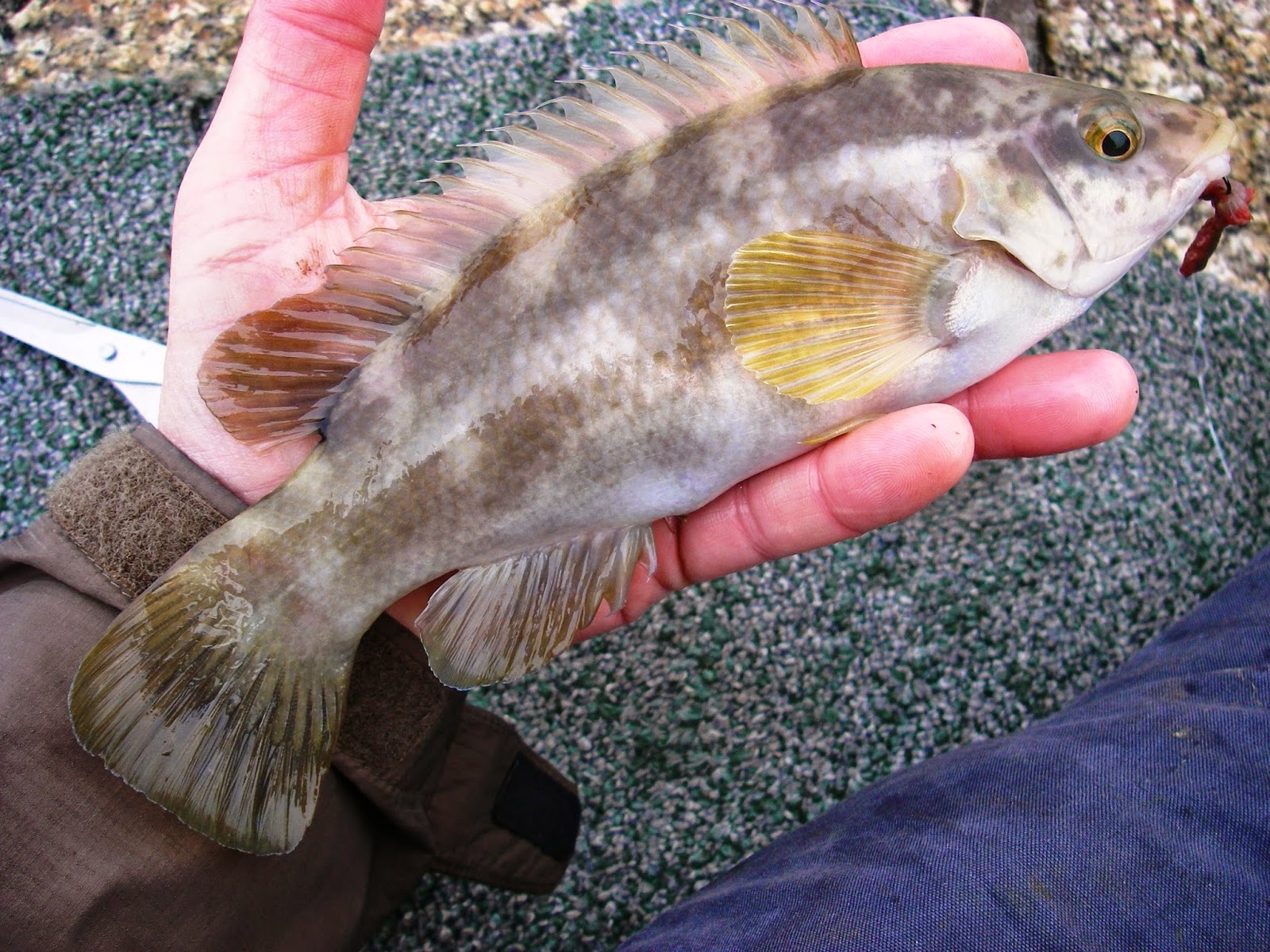 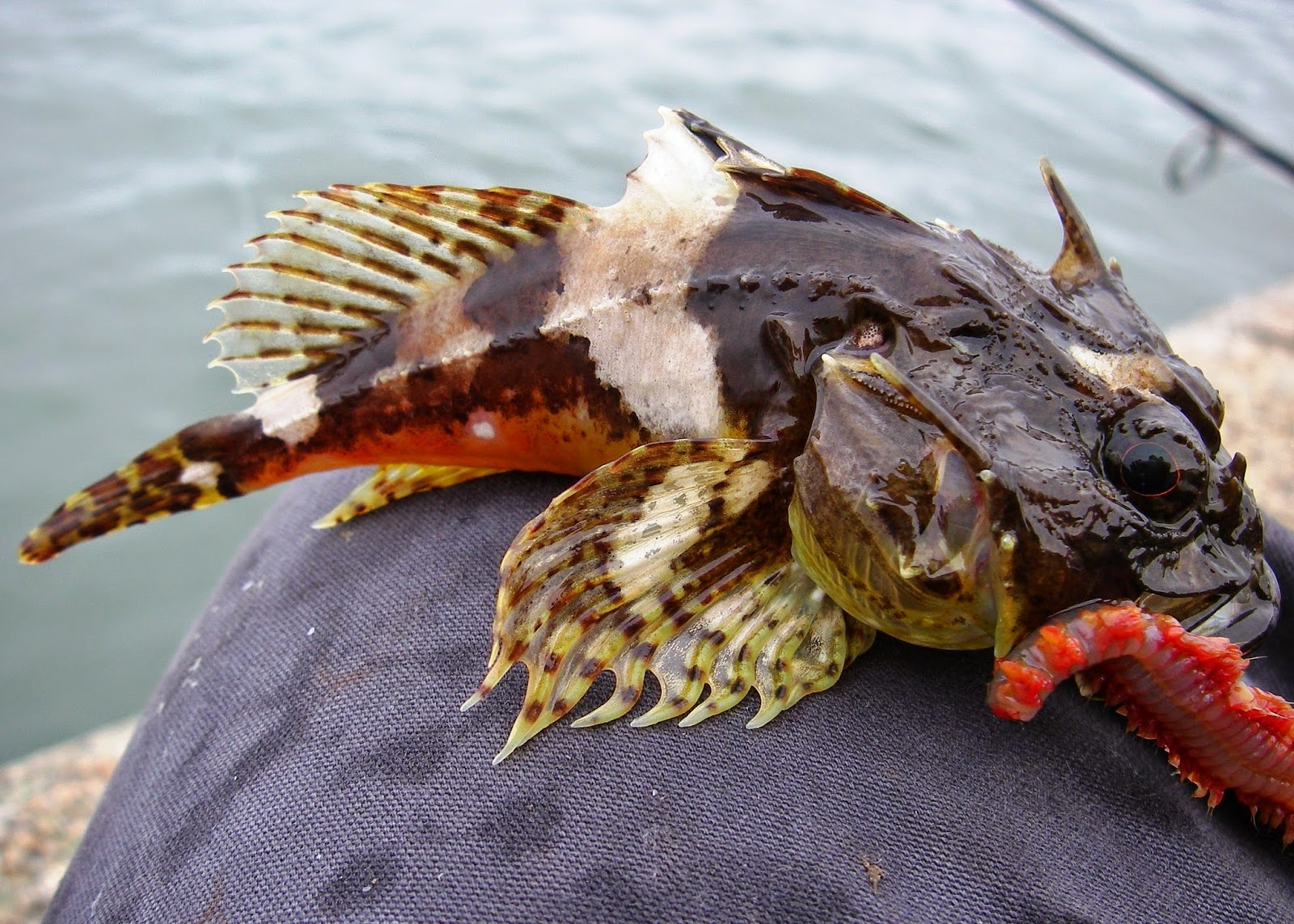 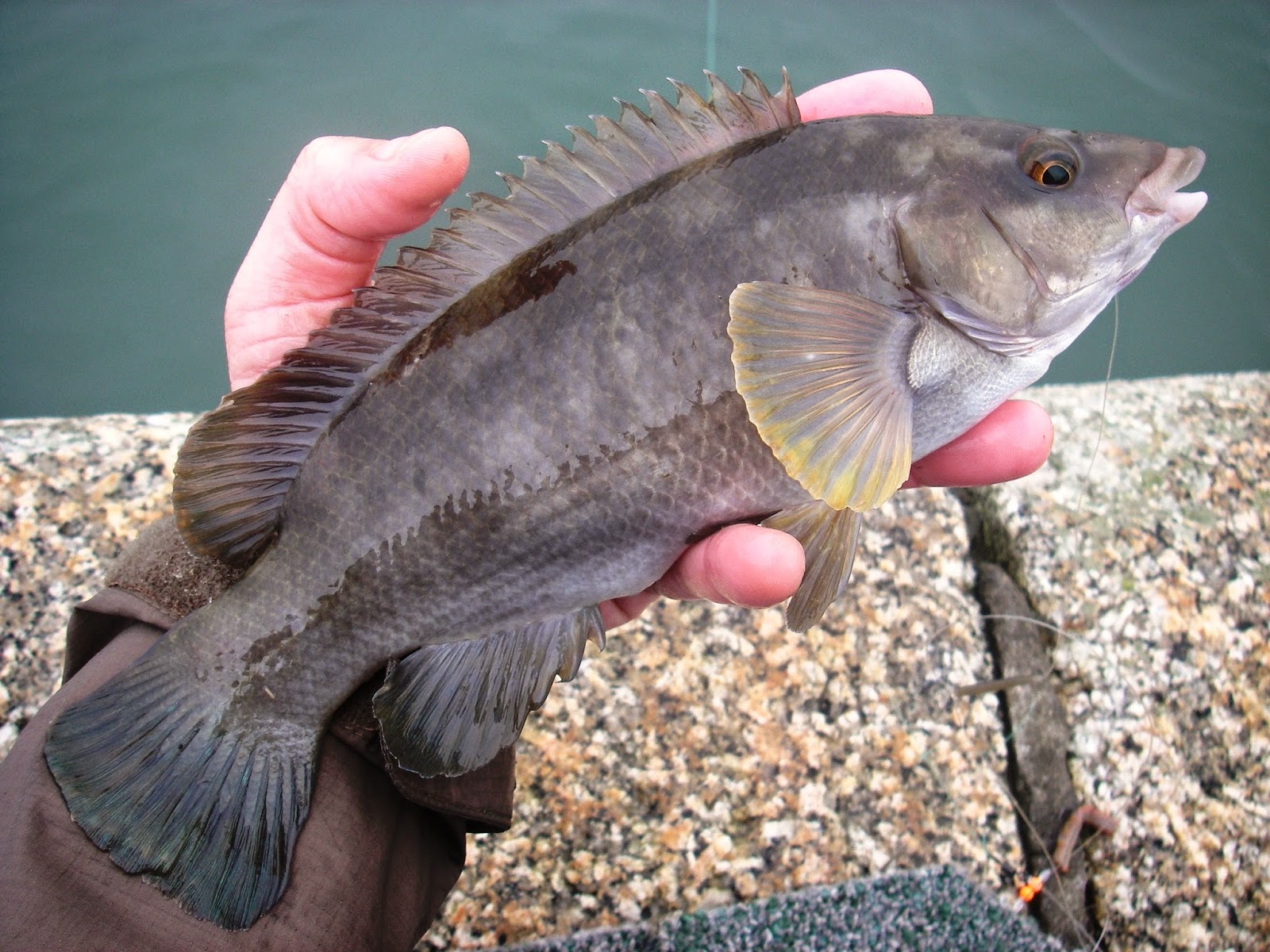 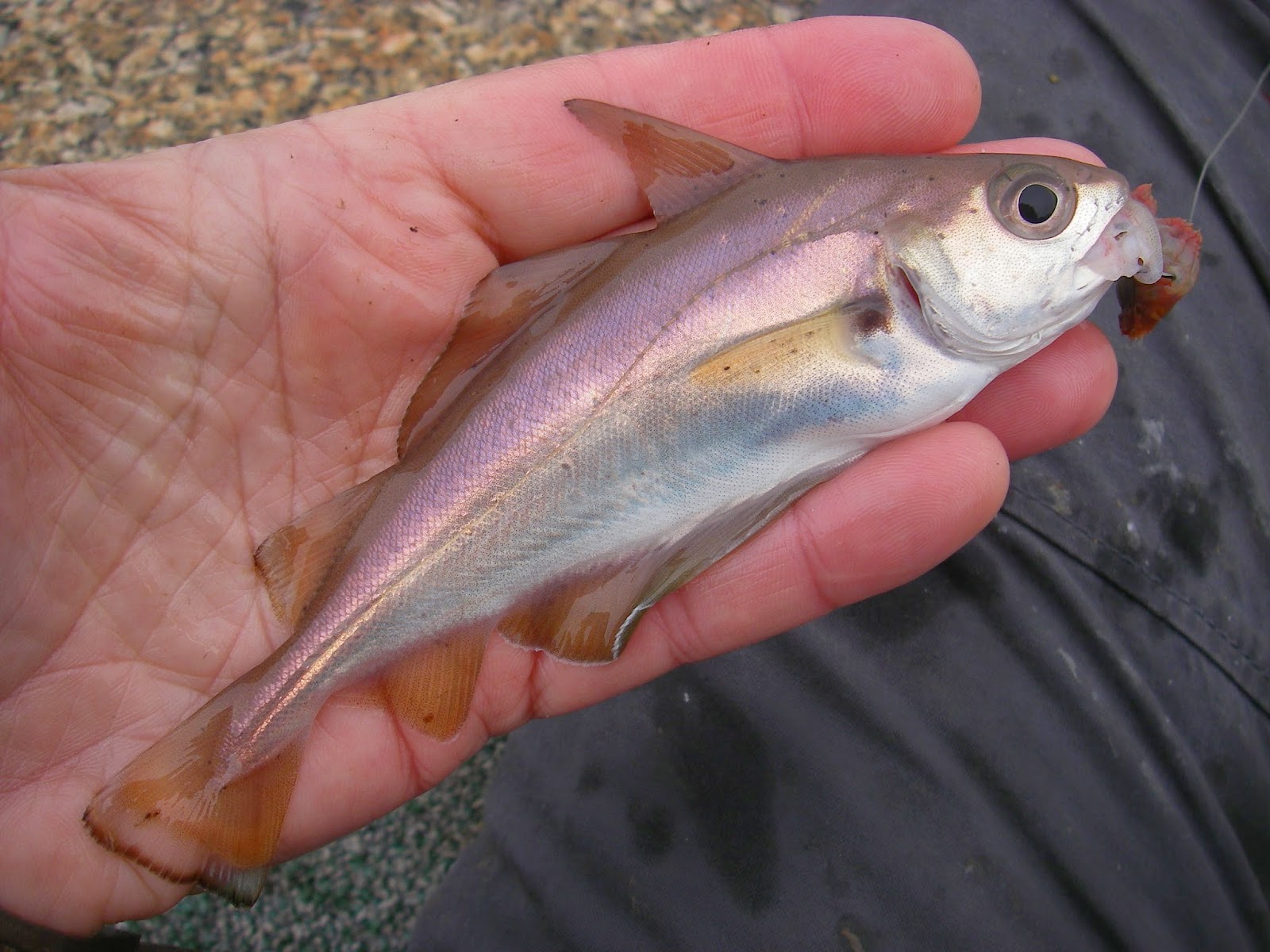 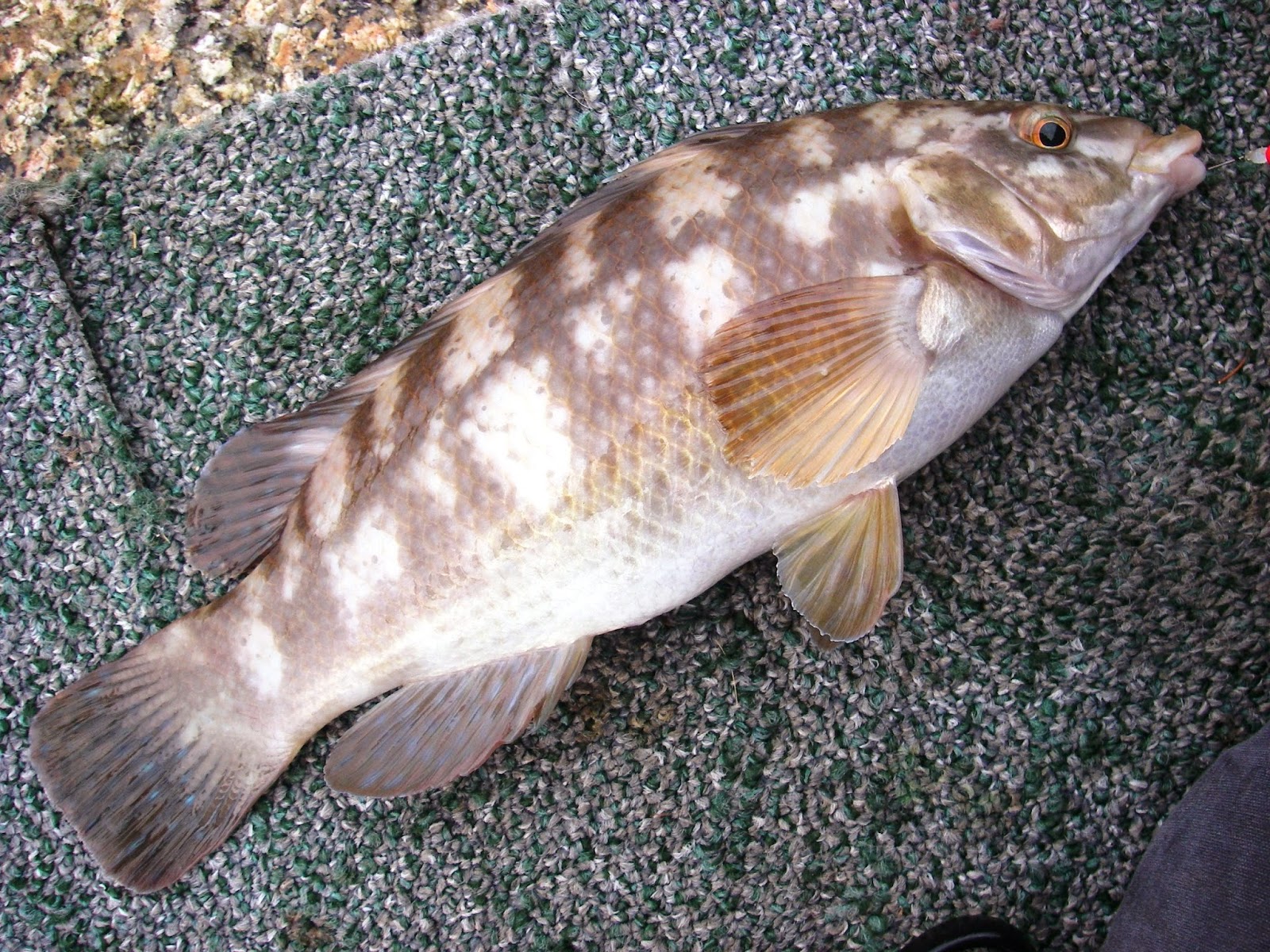 Best 'til last
Headed back for breakfast after a fish-filled two hours at a venue that's already become a firm favourite after only a couple of visits. Roll on next year!
﻿
﻿
Posted by Toodle 2 comments: 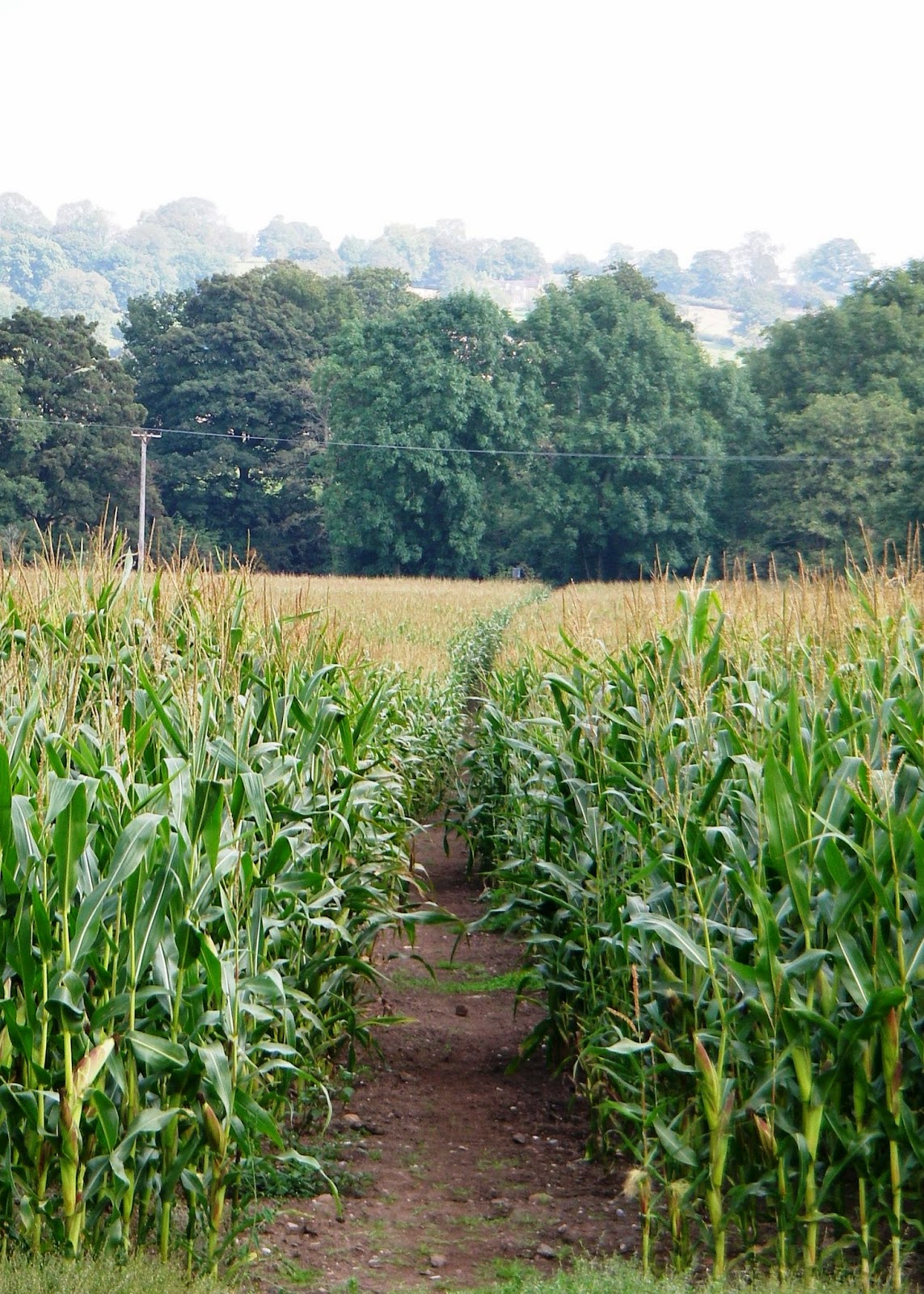 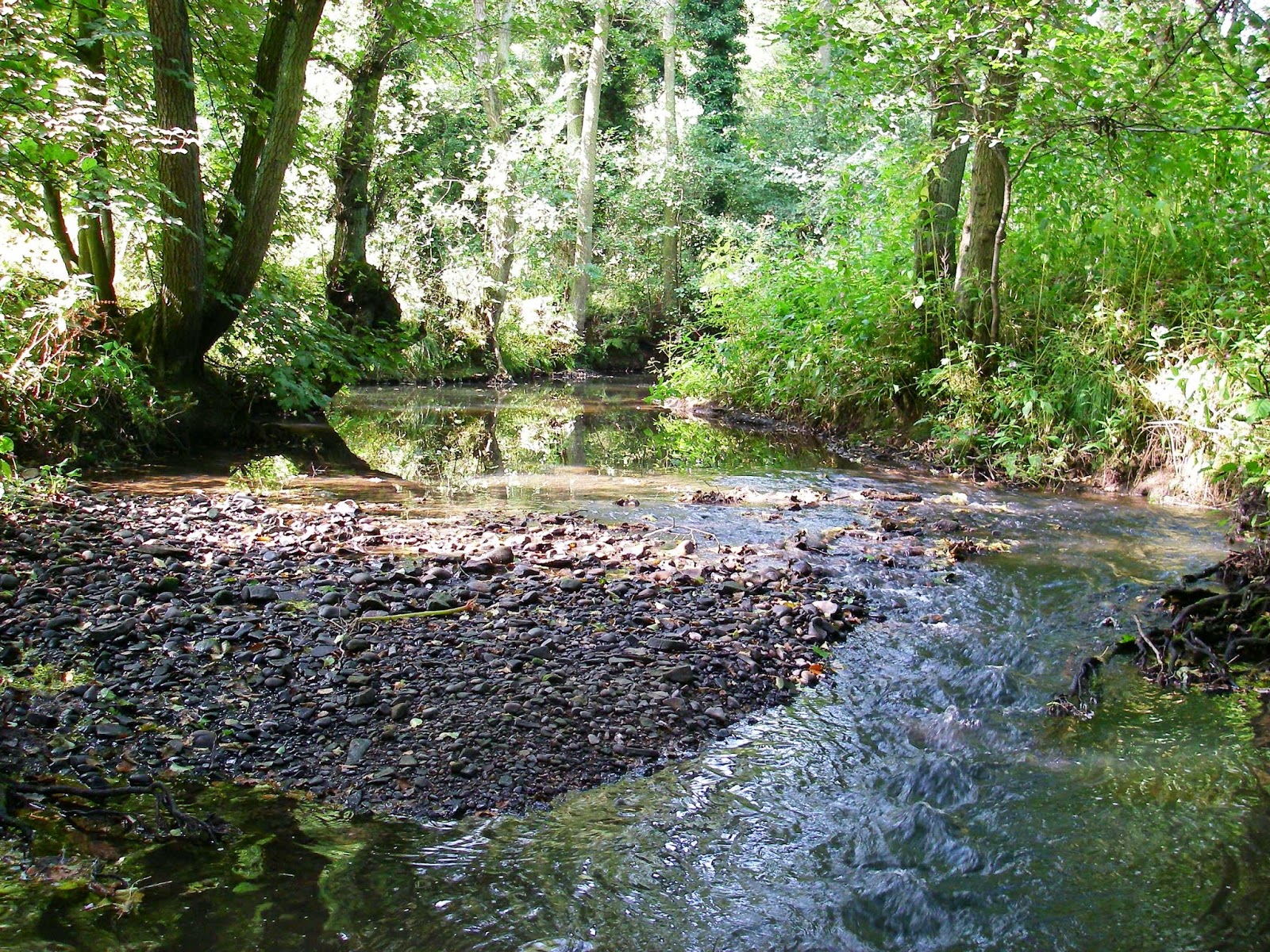 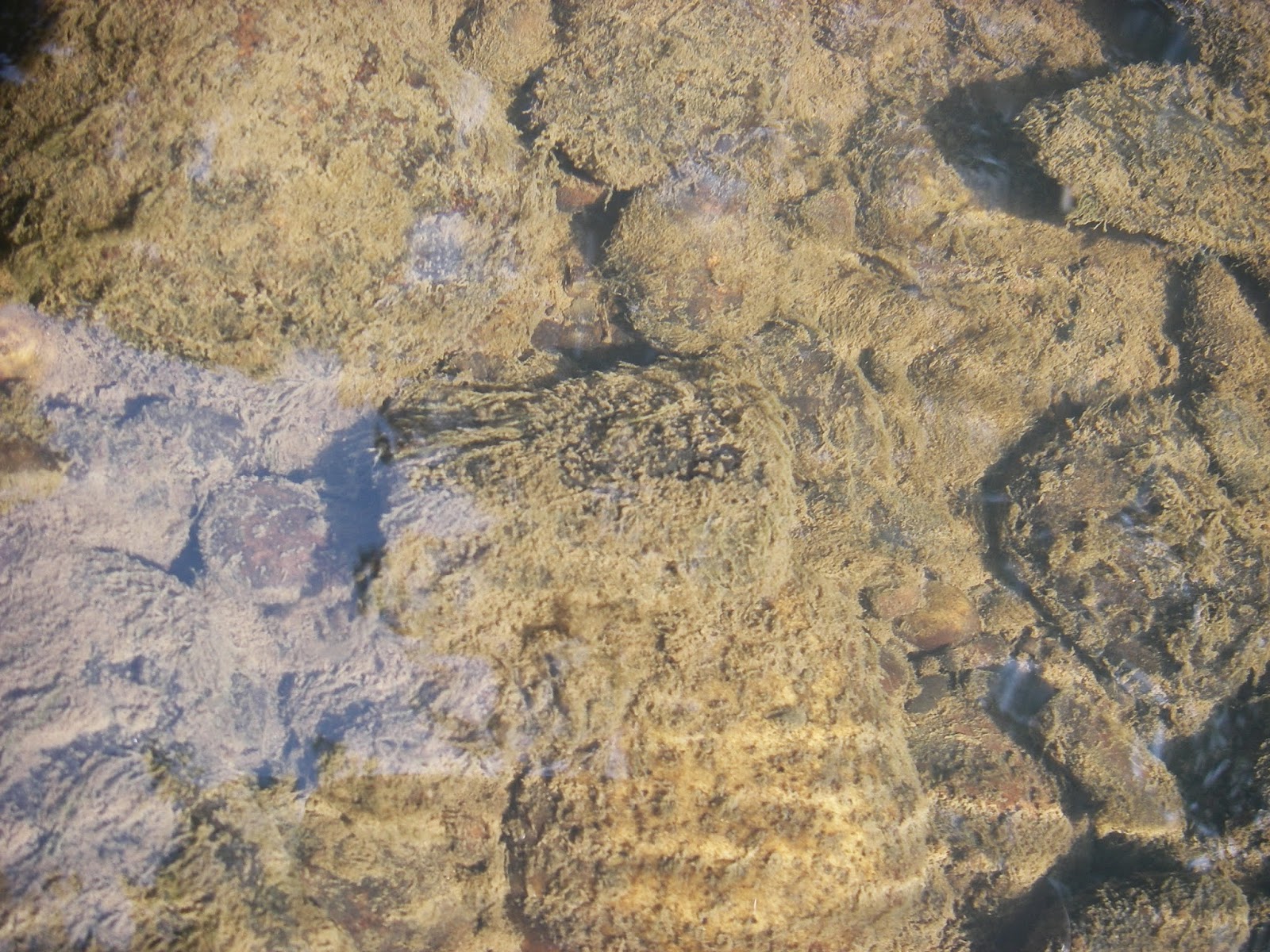 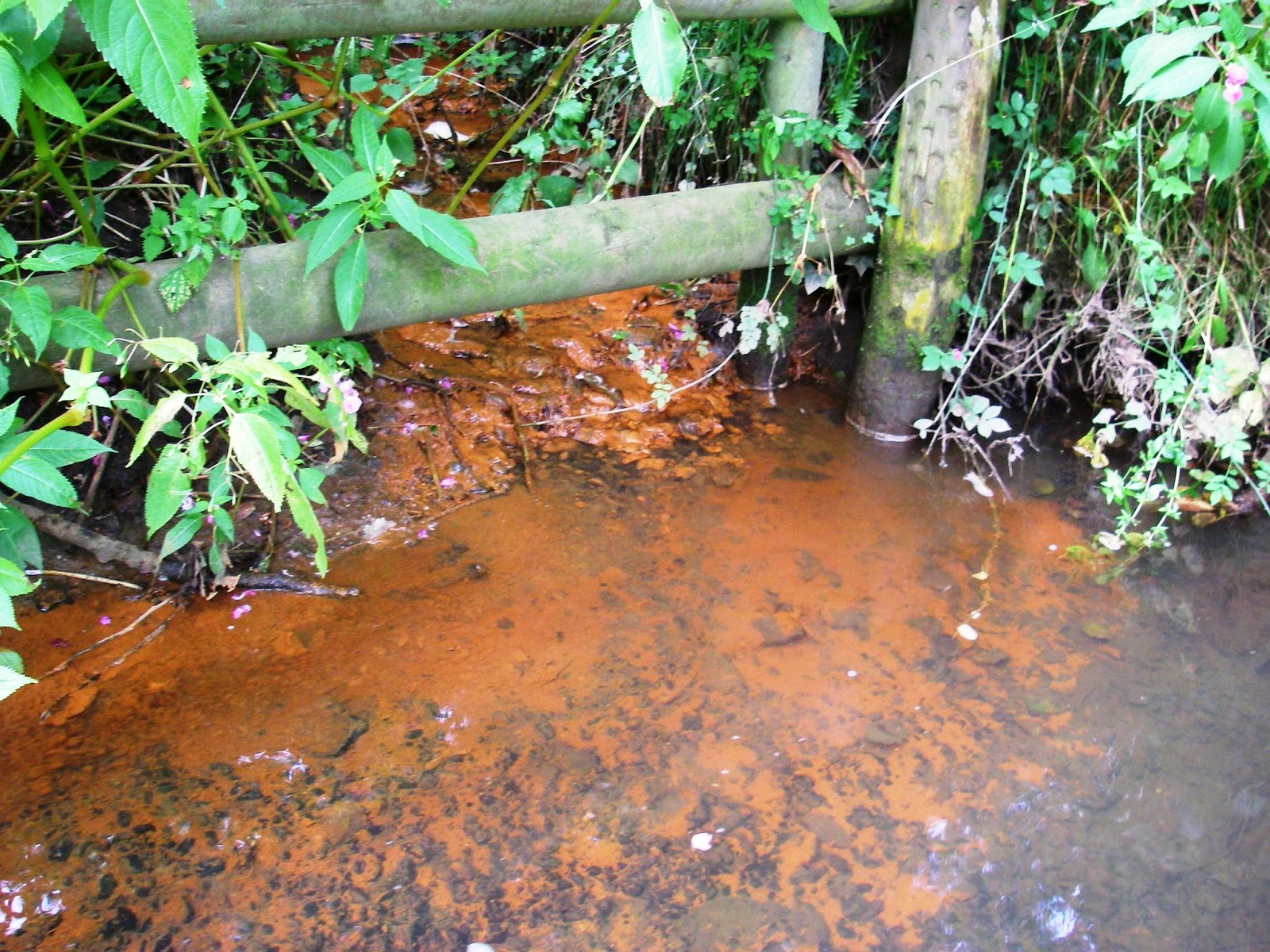 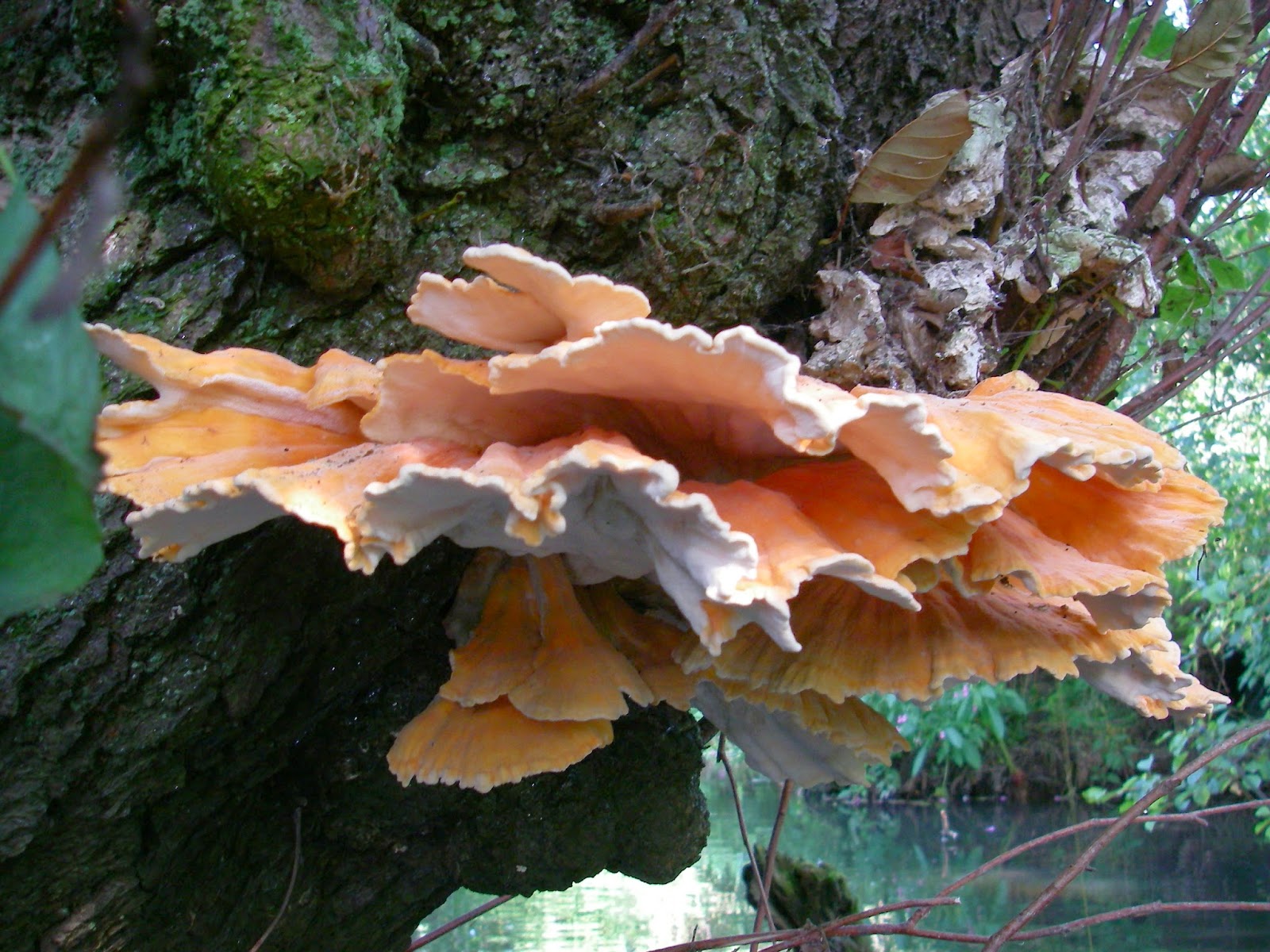 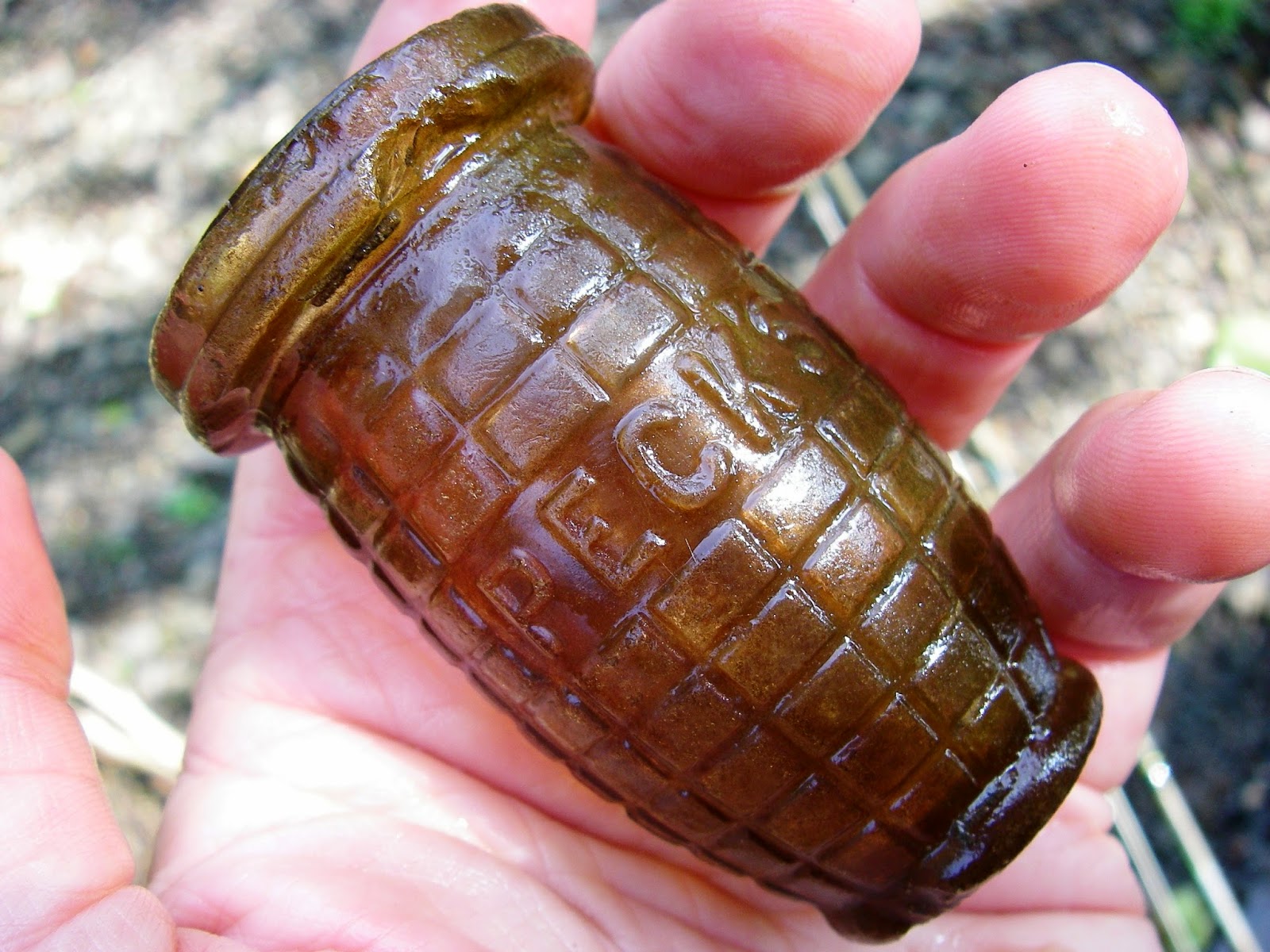 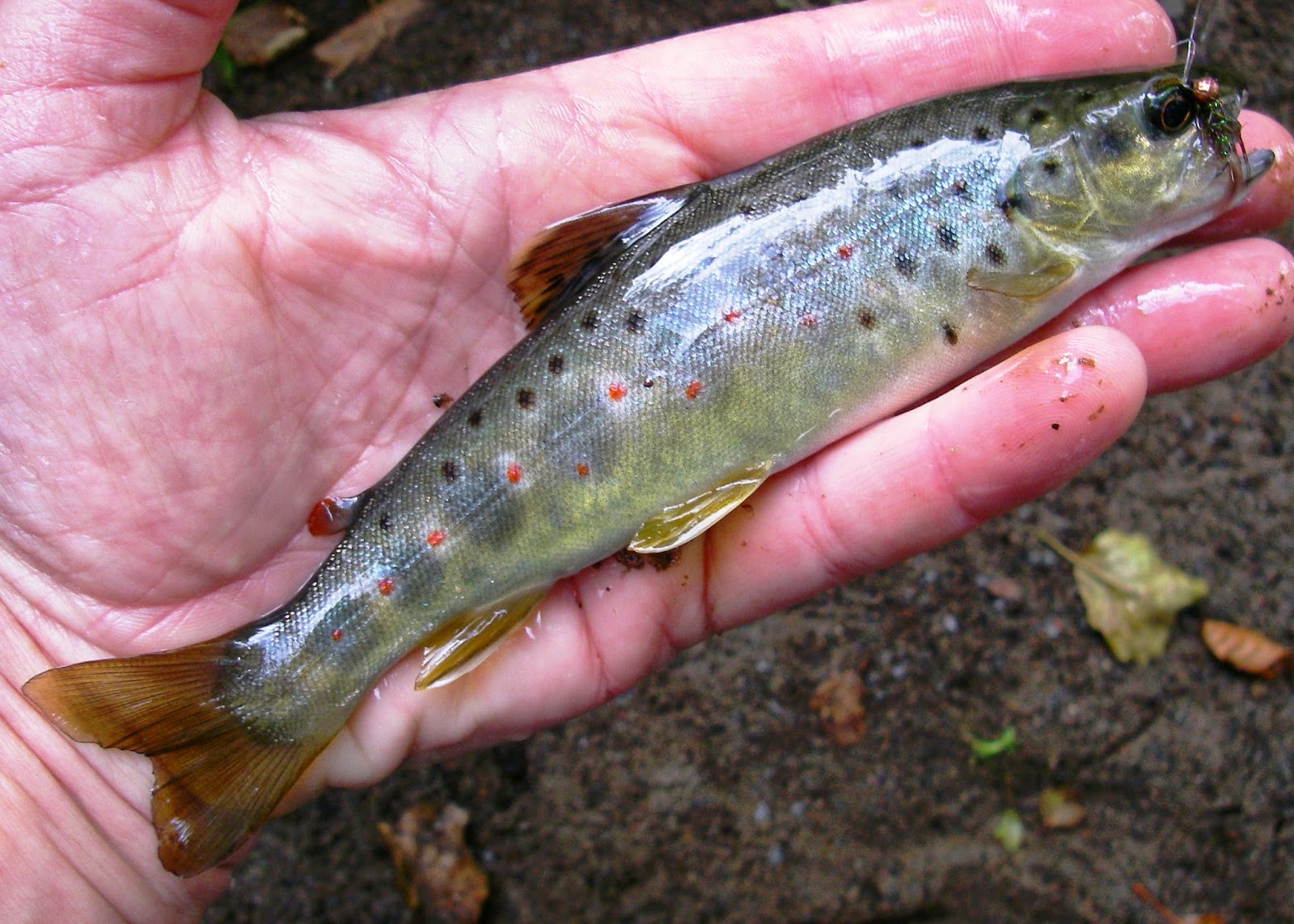 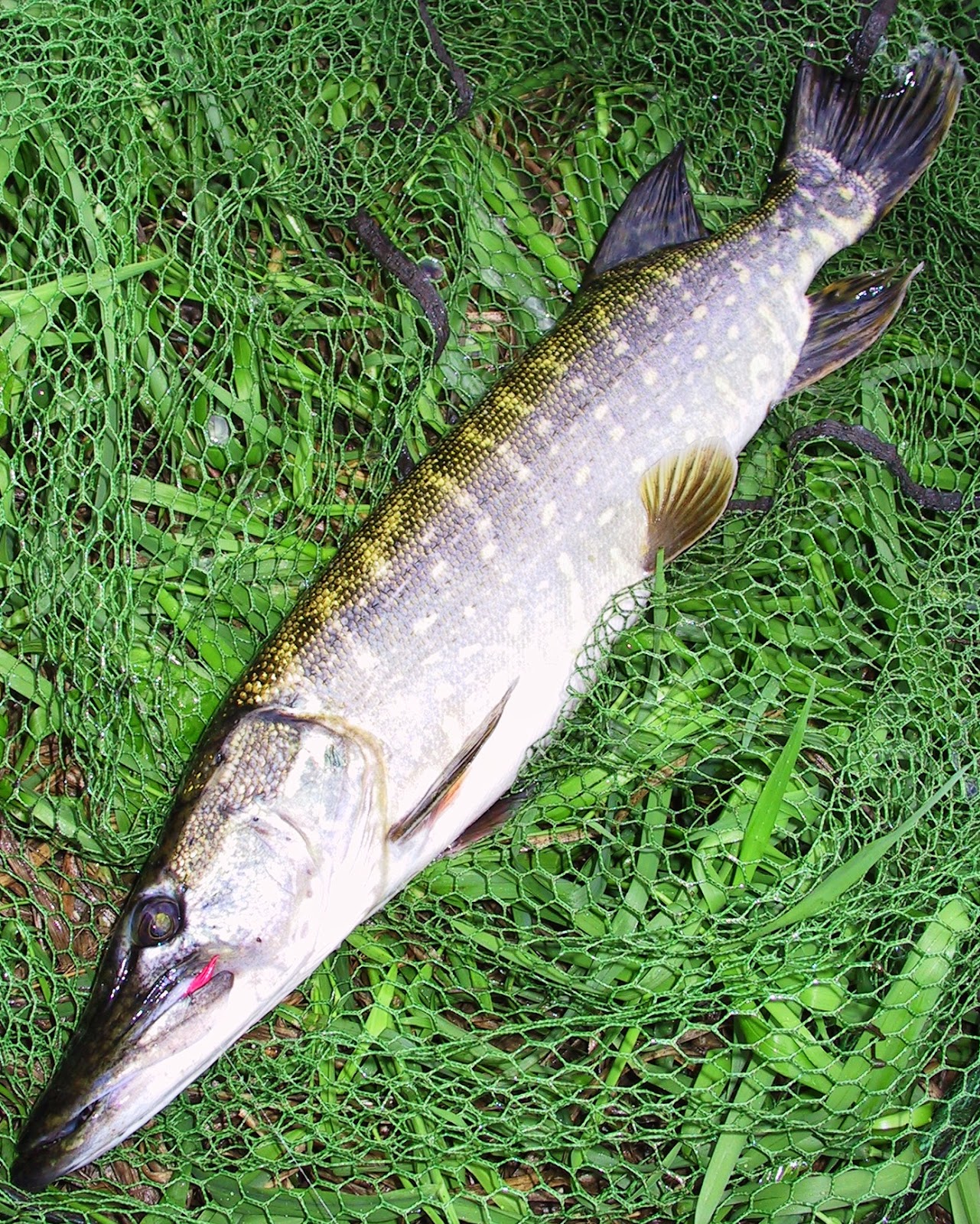 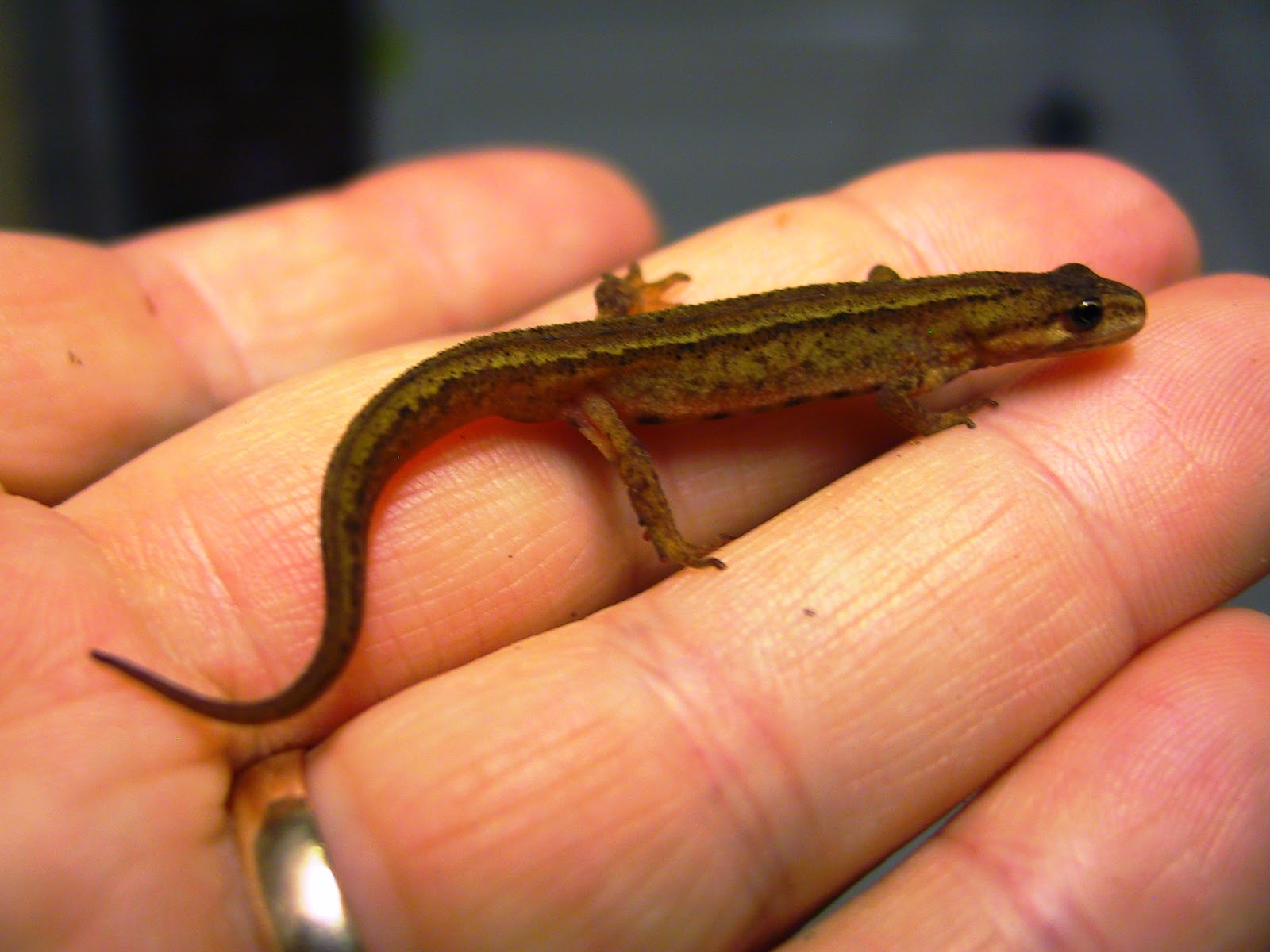 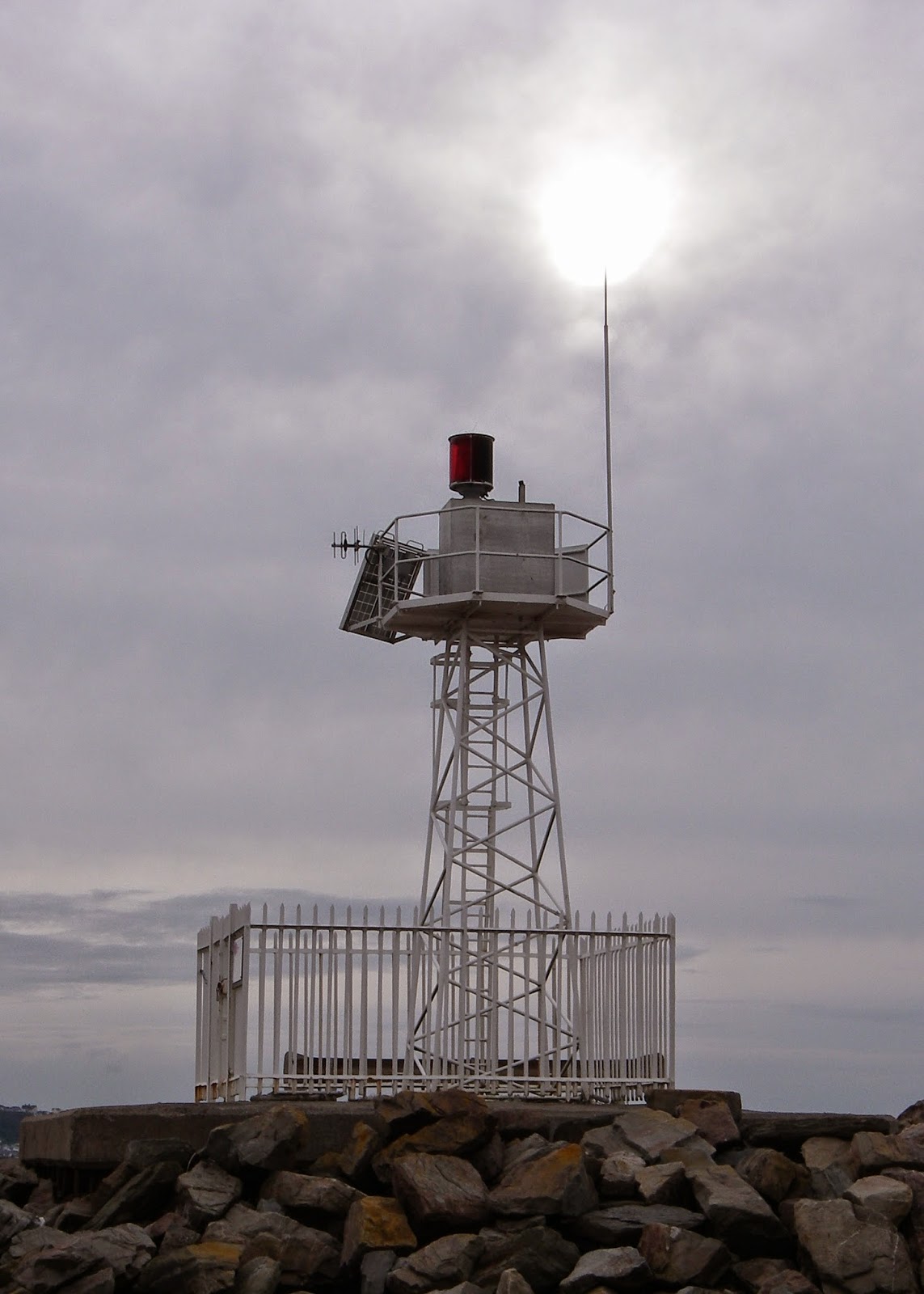 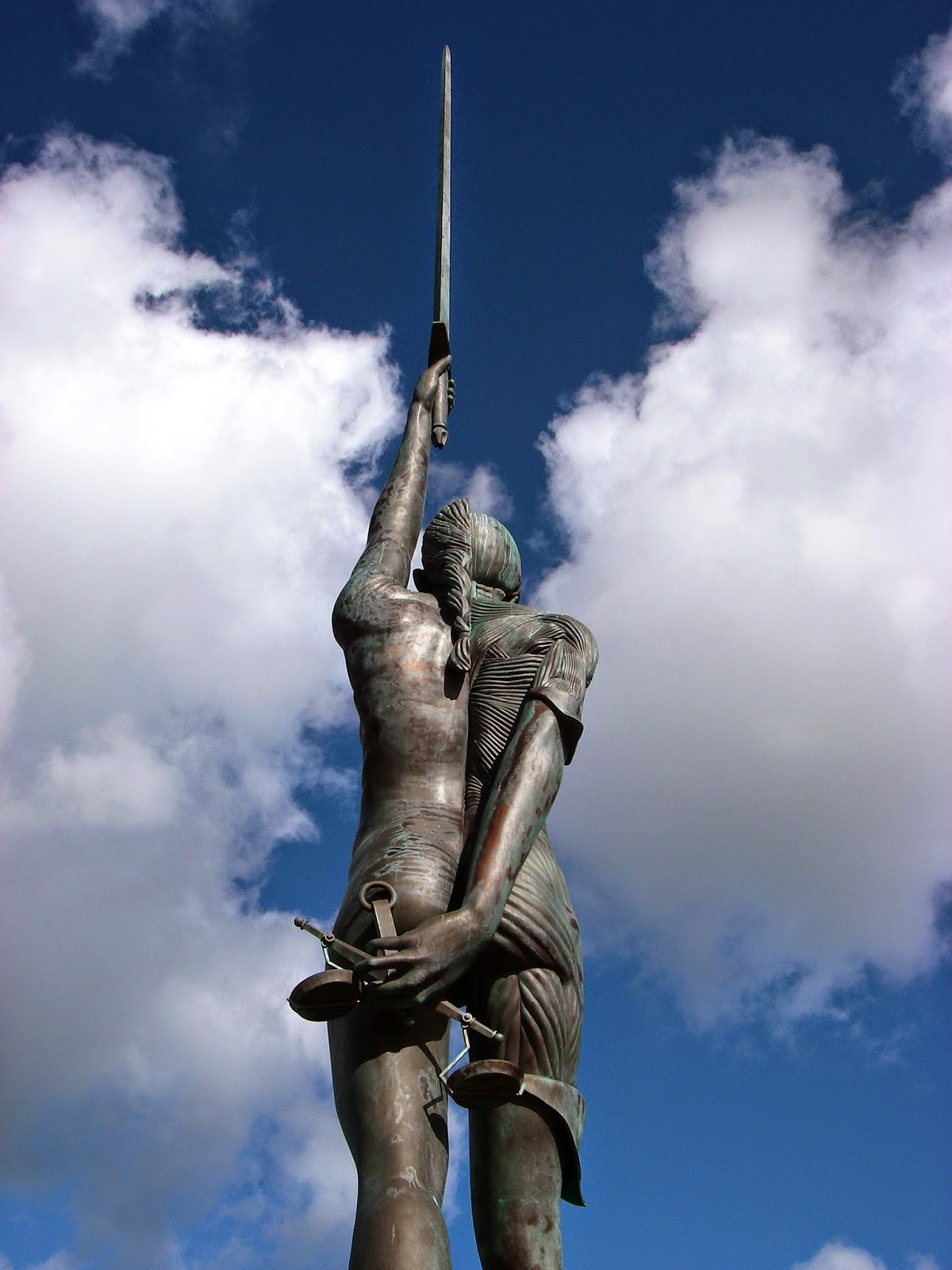 Oh well, keep calm and carry on as they say - there's a big fish waiting 'round the corner, I know it!
Posted by Toodle No comments: