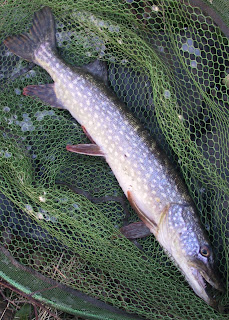 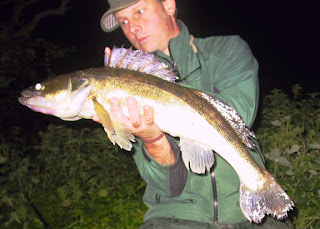 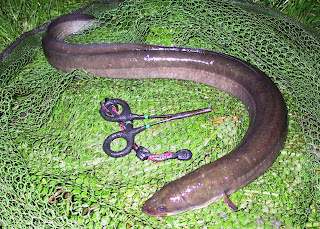 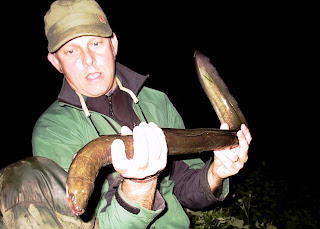 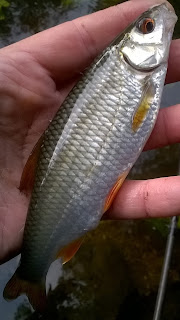 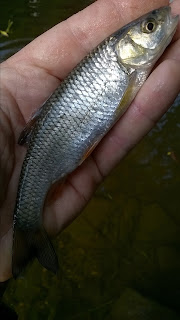 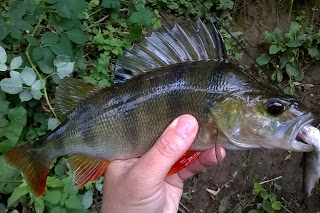 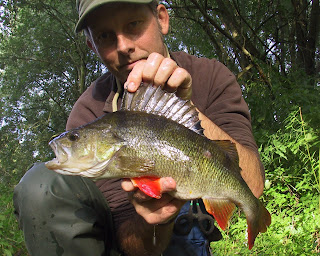 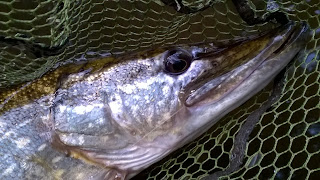 Unfortunately he span on my hand, driving two, long teeth on his lower jaw into the ball of my thumb. Aside from the copious blood at the time, I've still got a numb thumb, so I'm hoping he's not done me some nerve damage. My stupid fault if he has! Fished on until dark, catching a few more silvers on the float, but had nothing more on the paternoster - not surprising given the disturbance from the pike. Wandered back the the car by the light of the head torch, noting on the way that the plastic tub was now empty. Even more curious!
Posted by Toodle No comments: