Fancied a go for the Zeds this weekend, so headed off for a favoured, reliable spot on the canal. Thought there was a bivvy in "the spot" when I arrived, but it turned out to be a cheap tent surrounded by empty cans and bottles. Set up a short distance away so as not to disturb any potentially inebriated inhabitants. However, was collared a short while later by a woman who came marching up the towpath and accused me of "causing a right stink in the village on Facebook". I hadn't got a clue what she was on about until she showed me a post on her iphone ranting about the "tramp's camp". I know my fishing clothes obviously aren't my best, but come on! After I put her straight she went off to confront the true occupants of the tent, only to find it empty. This at least put me more at ease knowing I wouldn't be subject to some drunkard's attentions later in the evening. 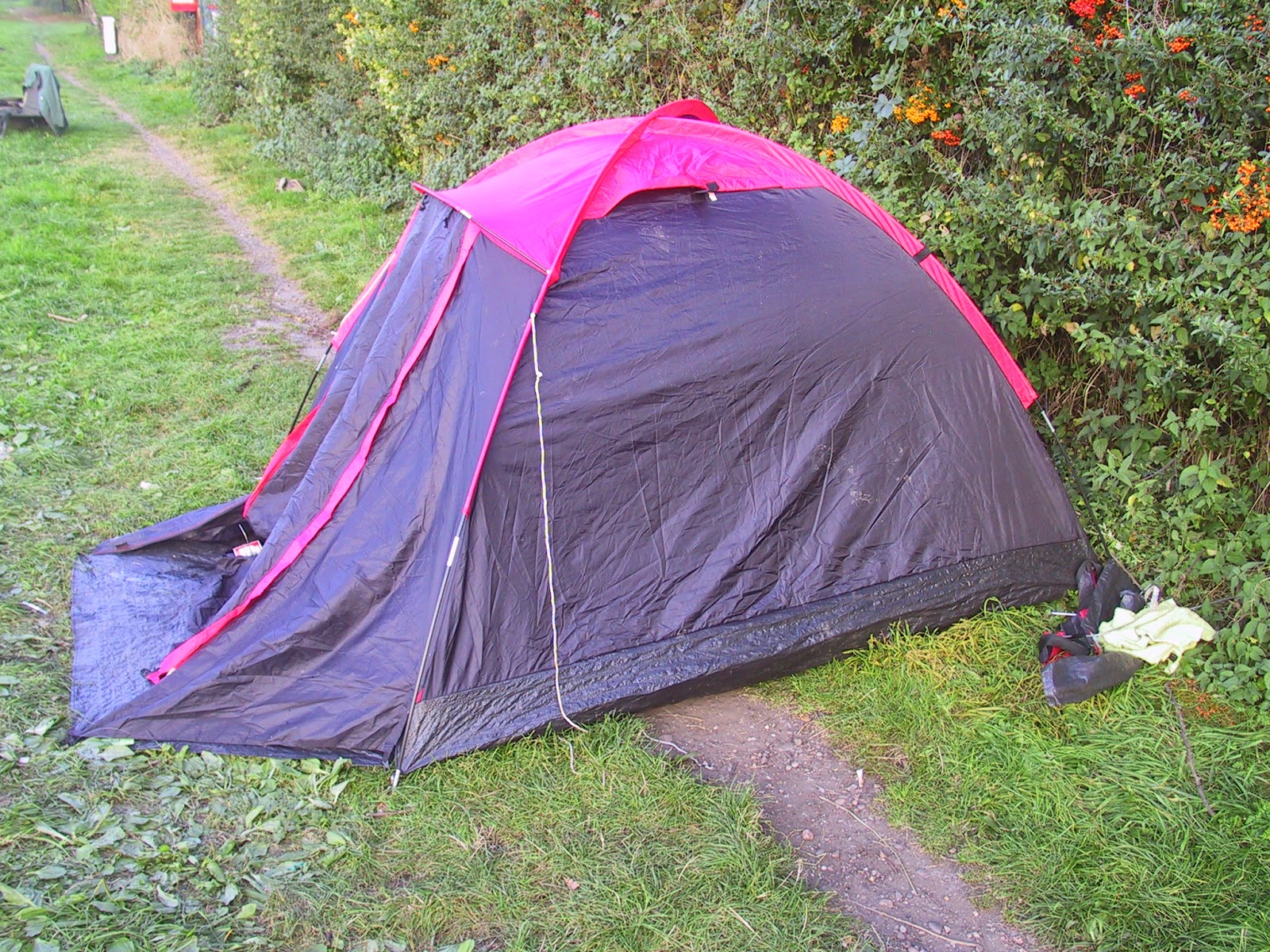 
Soon had two baits out and settled down with the smell of stale beer wafting down the towpath. Had to do the hokey cokey with a couple of boats but, as expected, it wasn't until the sun started to drop behind the trees on the far bank that I had any interest from the fish. As the light began to fade a run on the far rod resulted in the first Zed of the autumn on a hair-rigged roach head. 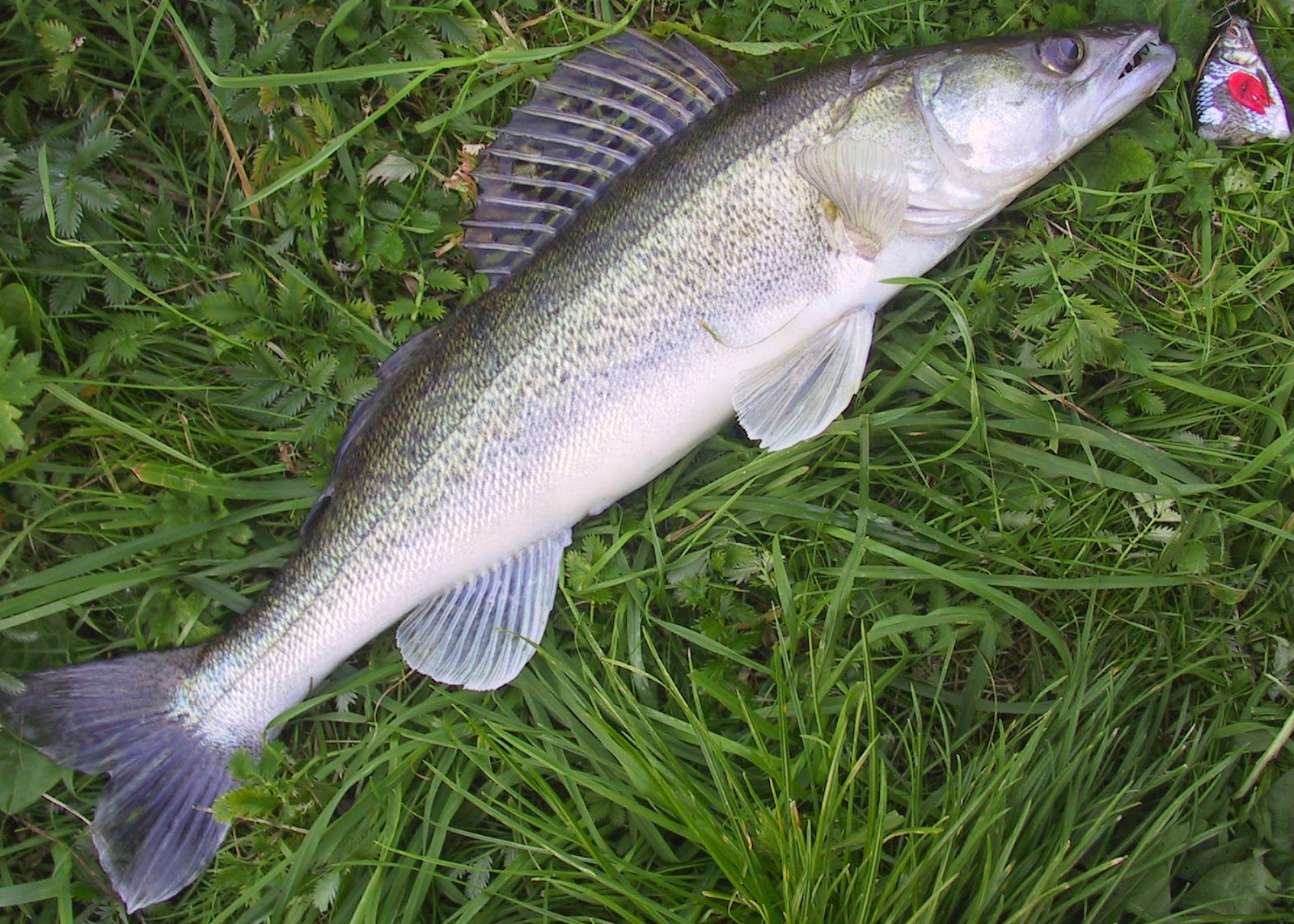 The wind had dropped to nothing by now, turning the surface of the canal into a mirror. 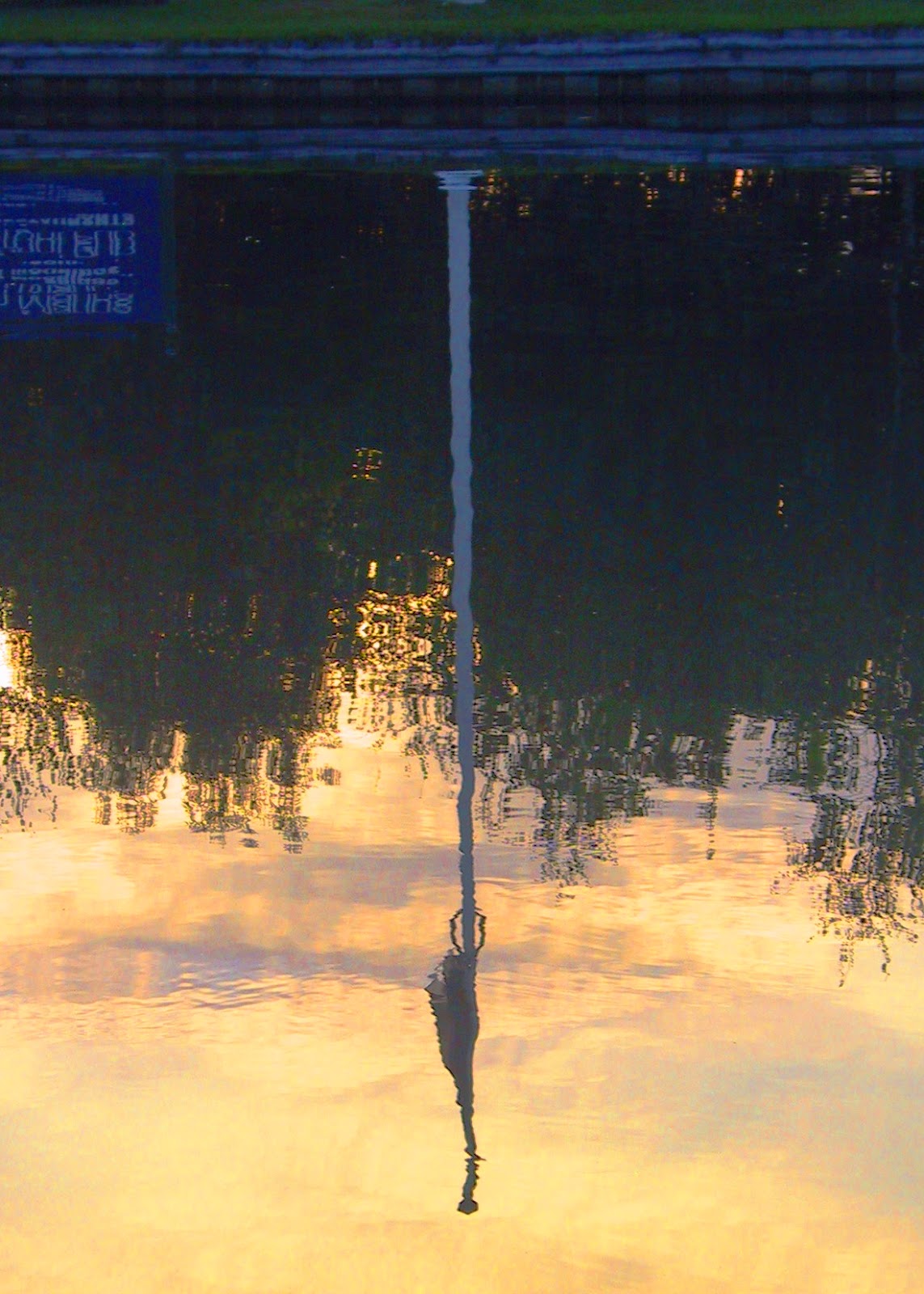 As the sun disappeared below the horizon the bobbin on the right hand rod starting doing a Michael Flatley, finally resulting in a smaller Zed, again hooked neatly in the scissors by the hair rig. 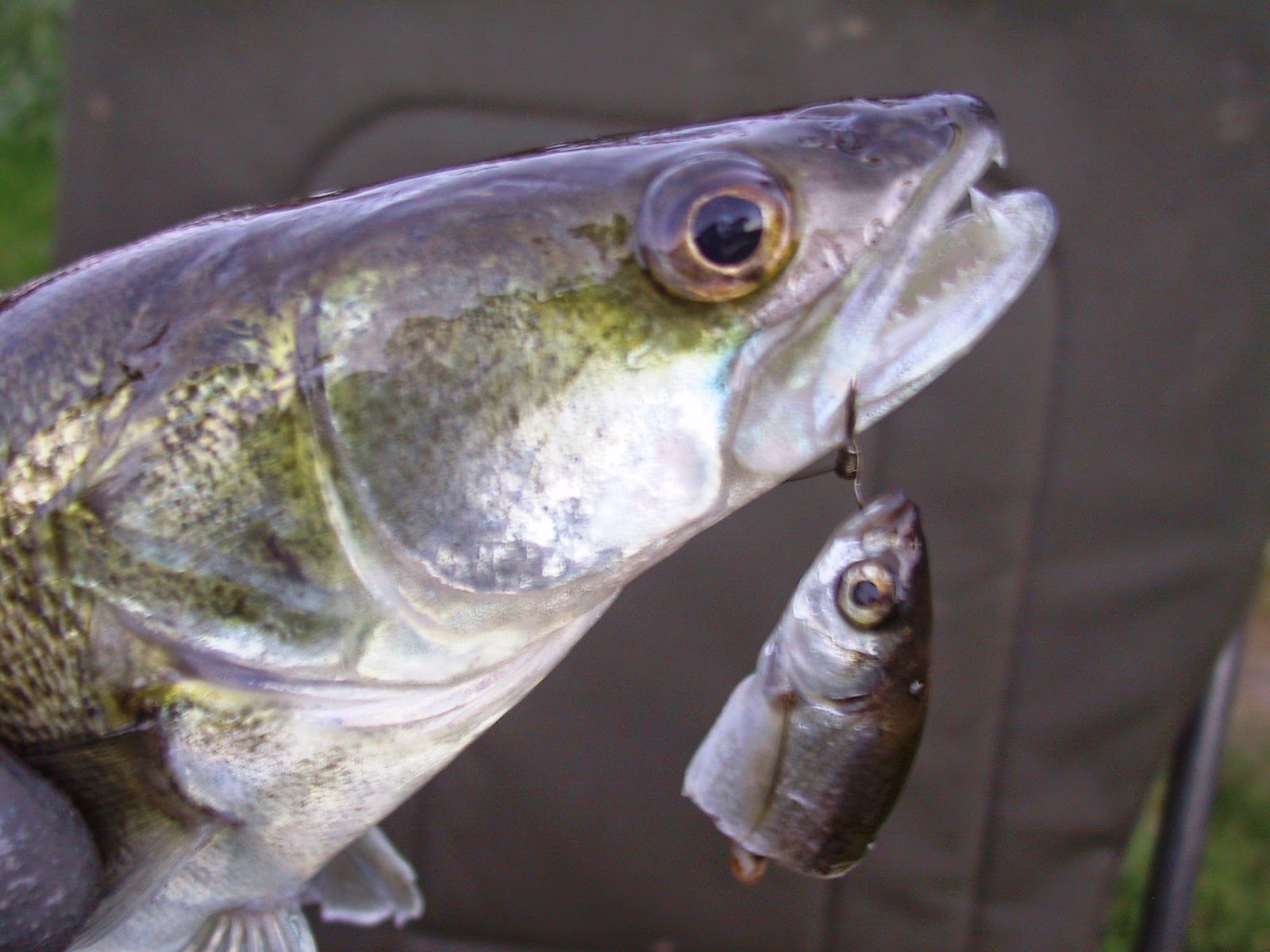 Had three more runs in the next 15 minutes, but unfortunately managed to miss all of them! I knew from experience that these were likely to be micro-zander and had visions of a pack of them rushing out of the marina opposite me like a bunch of kids leaving school - as quickly as they were there, they were gone. Had to wait until it was fully dark before I had the best of the evening. 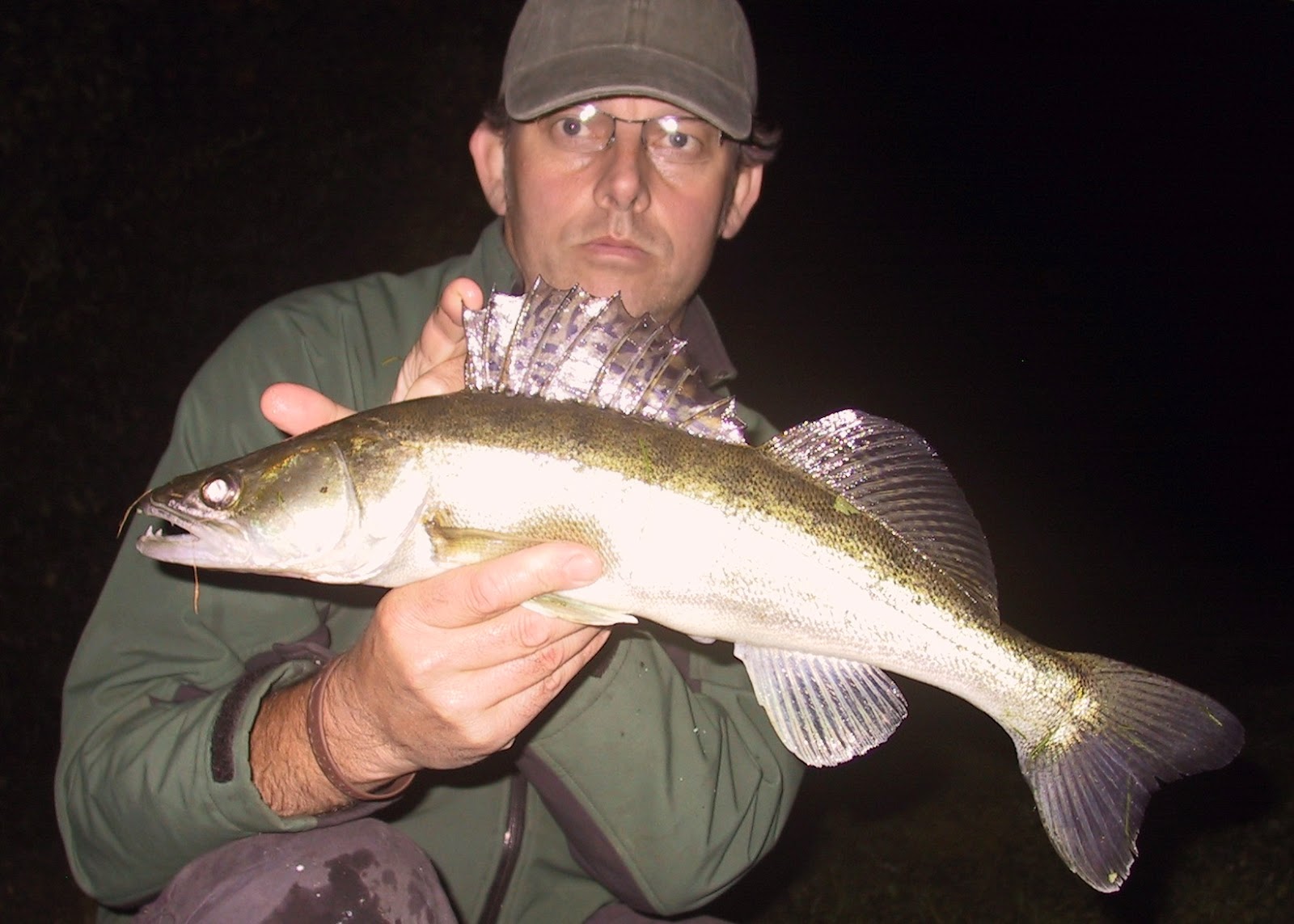 By 9 o'clock the sky had completely cleared and it had become distinctly damp and chilly. Had just packed up one rod when the other one stuttered into life adding one final Zed to the tally. Hopefully I'll be on the river next time. With reports of more and more zander coming out of the Soar, it's time to go pioneering.

September is usually when I get the predator bug back, with perch and zander in my sights once again. I'd had a walk along one of the sections of the River Soar that I have a club book for last week. Whilst it was quite low, there were absolutely loads of silver fish showing, particularly in the faster water up towards the weir. With some juicy spots nearby that looked as if they should harbour a stripey or two it looked perfect for my trotting/paternoster approach so, after an early finish at work, I was back down at the river. Picked a spot where I could get in the river and trot down a couple of creases, formed where the river came through a reed bed upstream, and where I could drop the paternoster into some deeper water downstream of me. 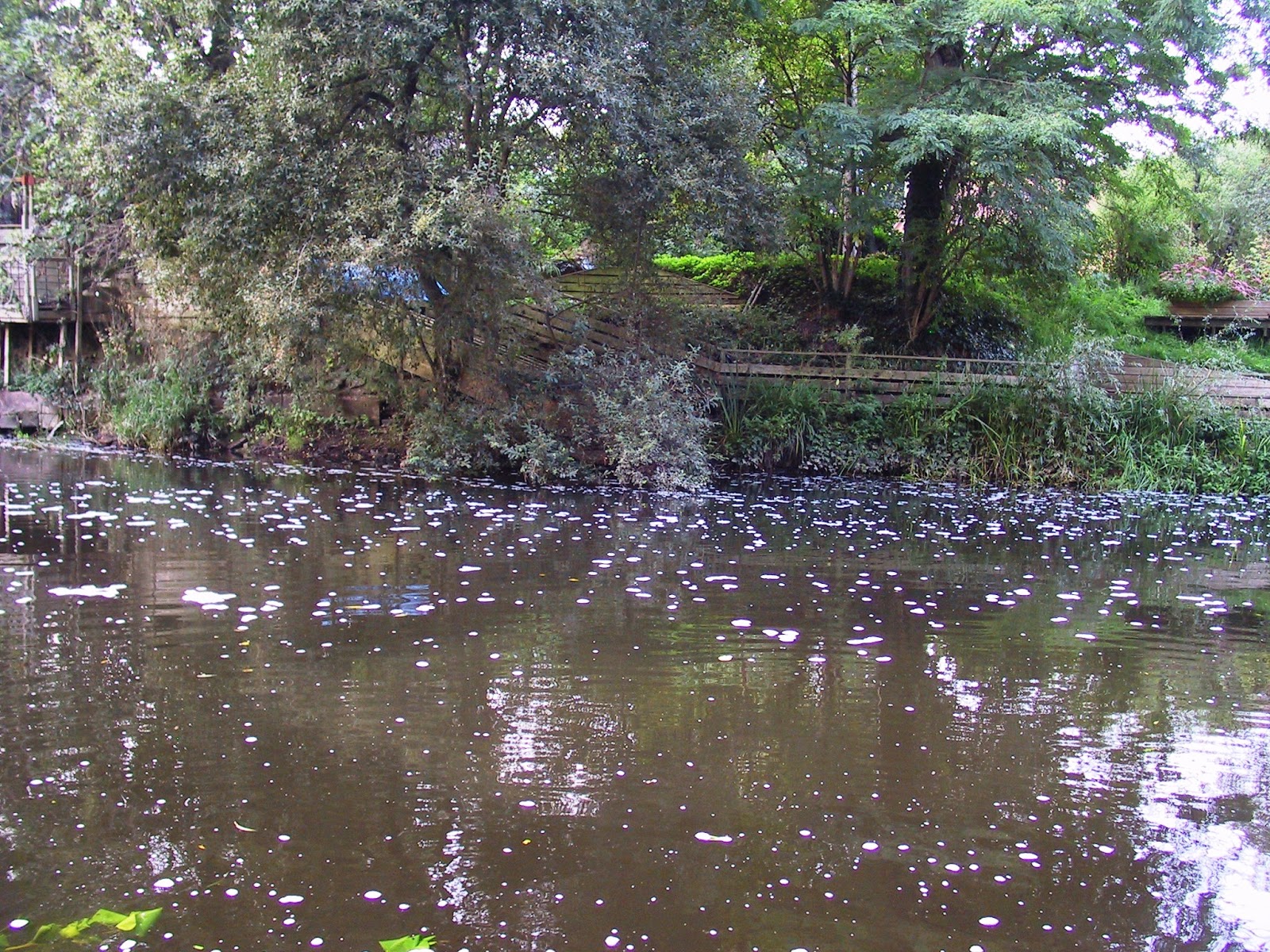 After a few trots down it soon became apparent that the swim was completely snided out with little chub about as long as my middle finger. Great news for the future, but a bit of a pain in the present! Popped one out on the paternoster thinking it'd be like a needle in a haystack and just hoping that it was sending out the right signals to any perch nearby. However, didn't have to wait long - a stuttering take resulted in a very greedy little stripey. 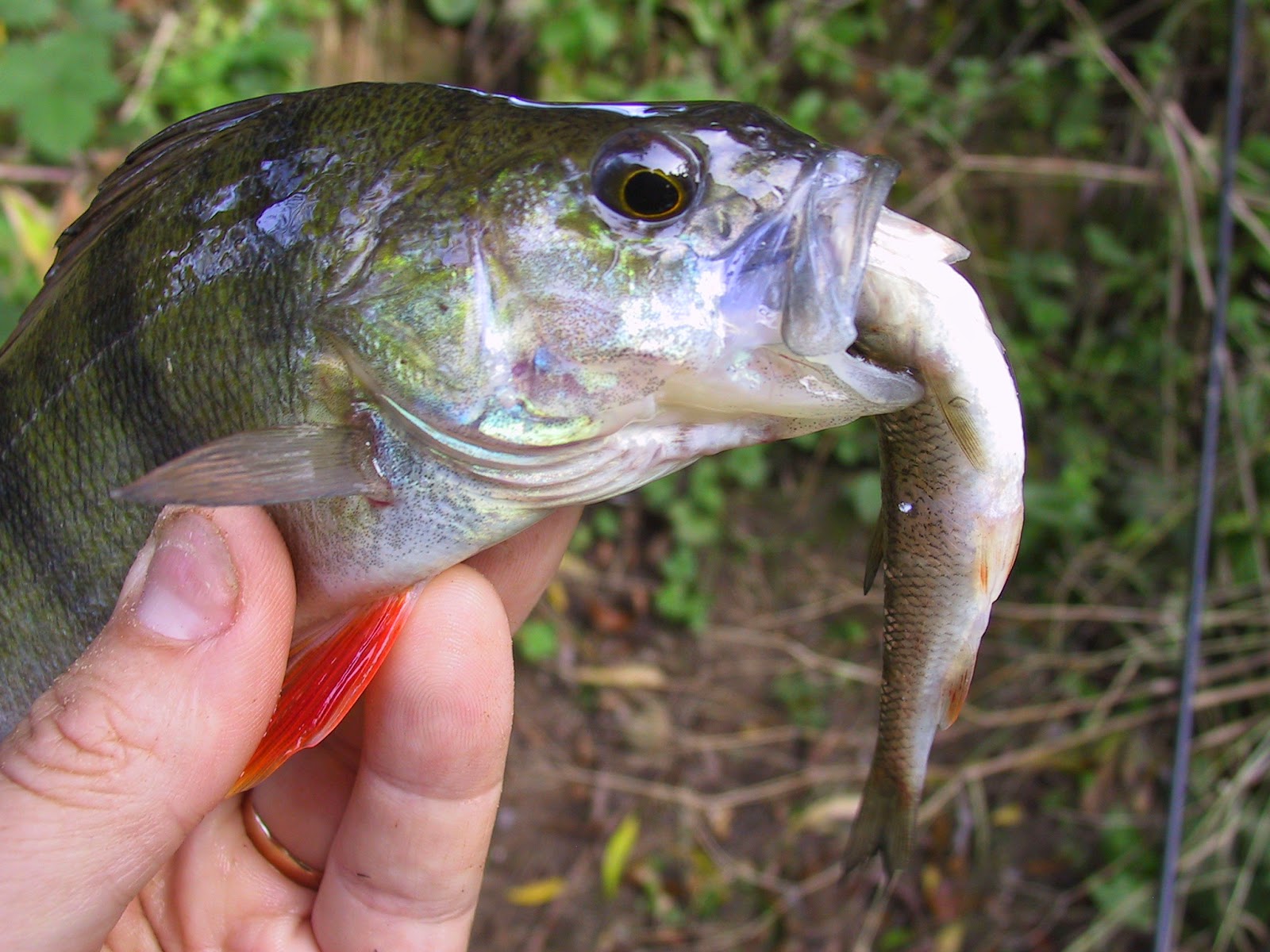 The true extent of his gluttony was revealed when I unhooked him and found another tail sticking out of his throat! Missed the next one (forgot to take off the bail arm...), but then had another one similar to the first on the next cast. Rebaited and dropped in again only to have the bait unceremoniously grabbed before I got the line in the run clip. From the head banging I knew this one was much better, a pleasing 2lb 3oz to be exact. 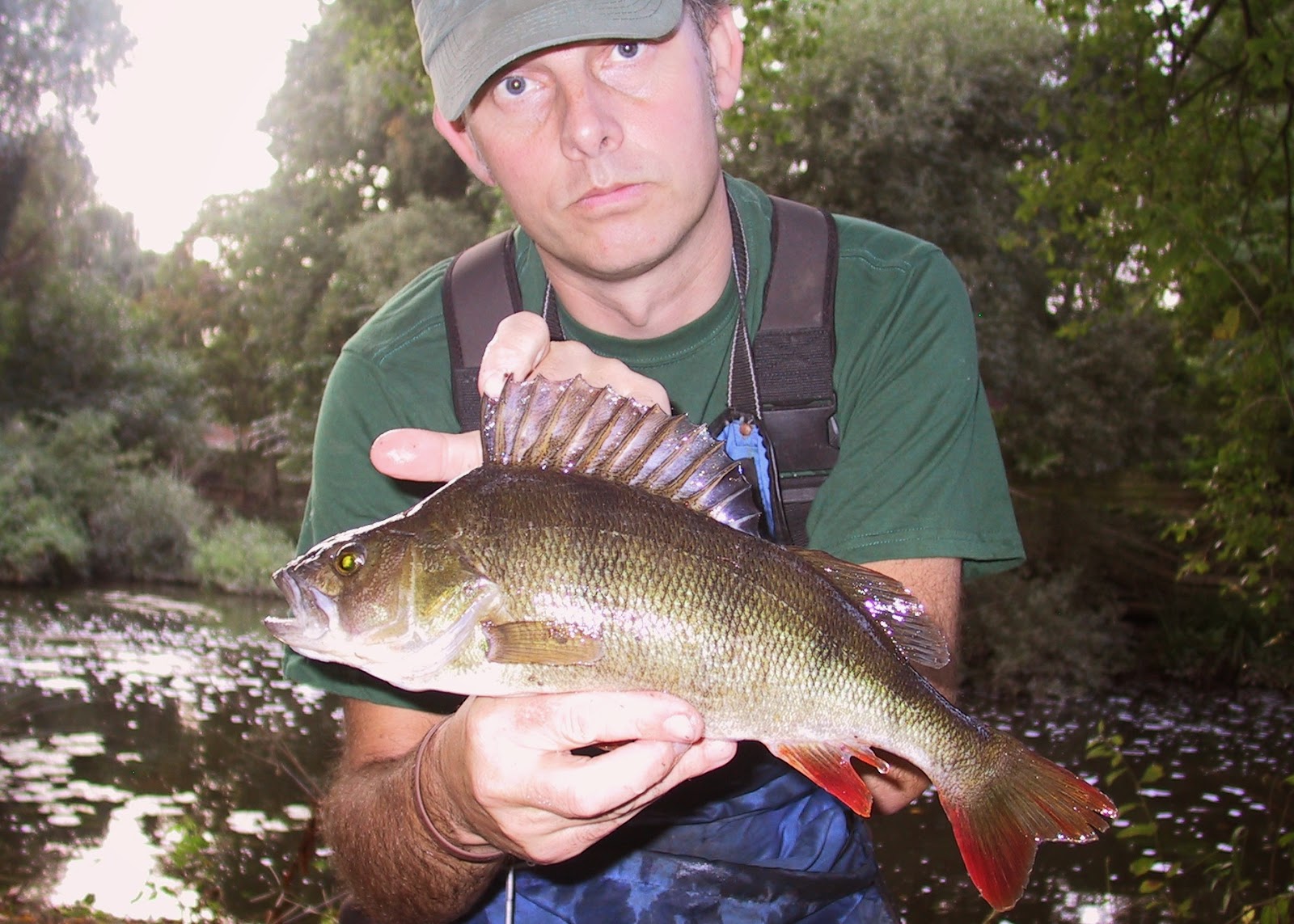 Carried on trotting and started picking up some better fish, including some bigger chub, some monster bleak and the odd roach. However, didn't get another touch on the paternoster so, when the light began to fade, I packed up the float rod and moved down to a swim that just screamed predators - a large raft formed by a fallen willow extending out into the flow. 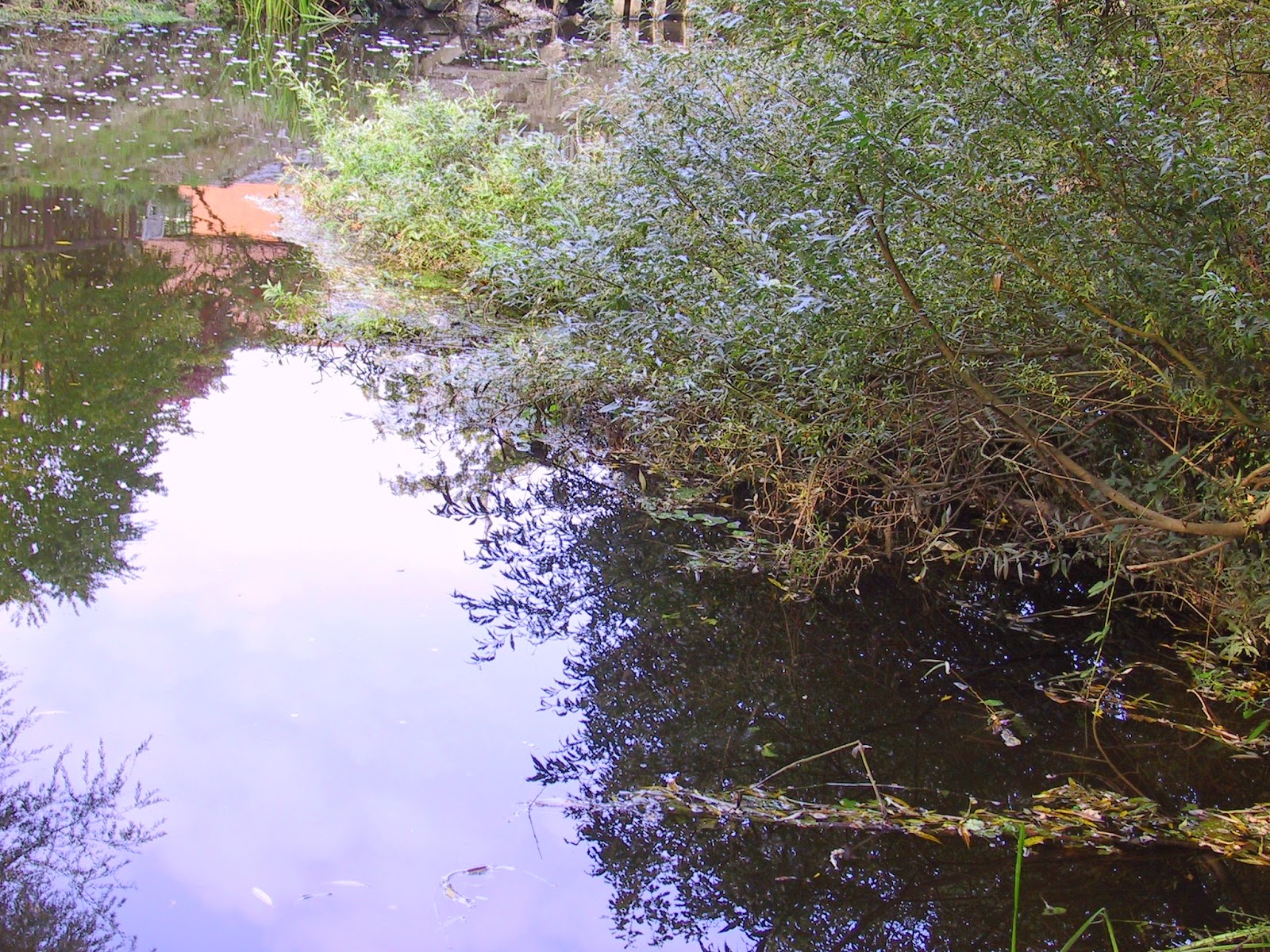 Dropped a bait alongside the branches and sat down to wait. Unfortunately it was the wrong predator that snaffled the bait as a sudden smash take signalled the attention of a jack that charged around the swim before I could bundle it into the net. Had just unhooked it and was putting it back when the swim was well and truly knackered by a group of canoeists that appeared 'round the corner and headed up to the weir. They soon found that the water was too shallow for them, prompting loads of shouting and banging of paddles and canoes on rocks. At least they had the decency to stay on the far bank on the way back! Left myself shortly after this fairly happy with having added another 2lber to my tally.