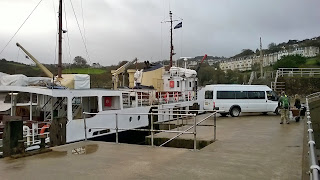 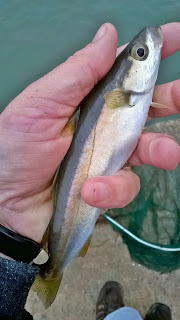 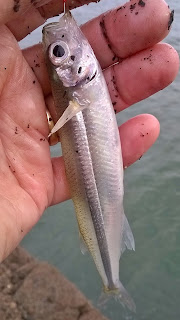 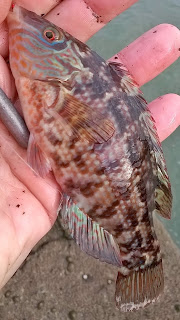 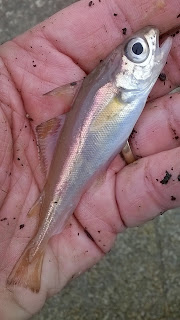 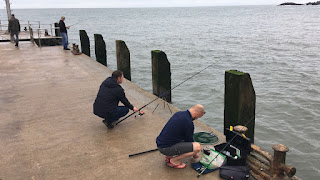 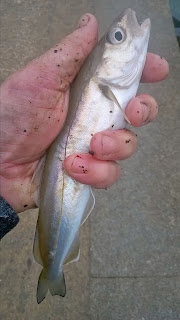 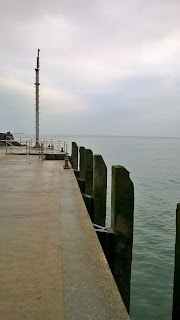 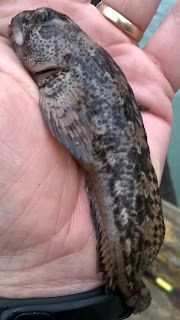 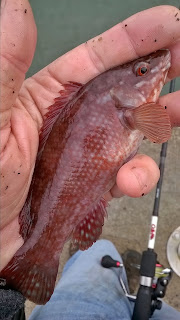 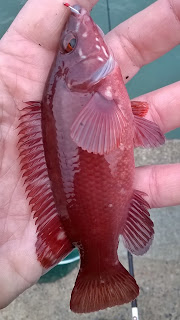 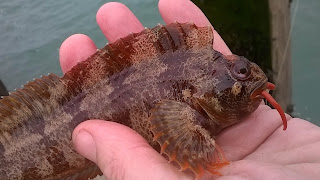 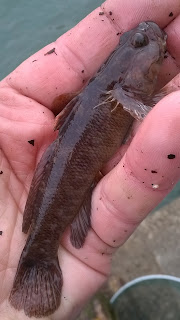 
Was nice to have been kept busy, but a shame that I'd not been able to add to the species list on what was probably my last trip to the coast this year. We'll have to see.......
Posted by Toodle