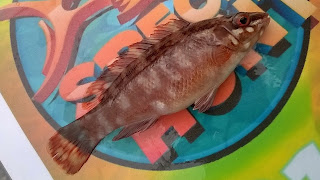 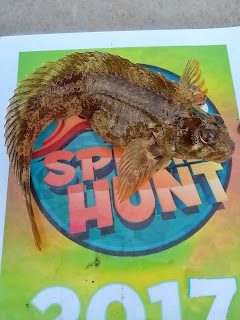 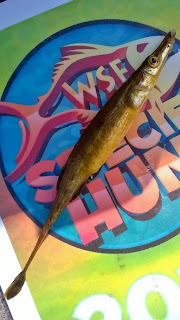 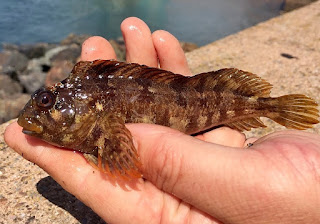 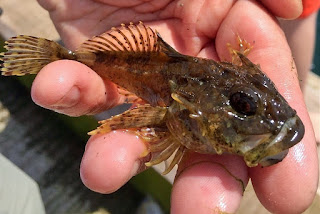 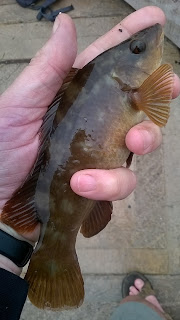 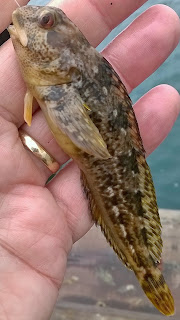 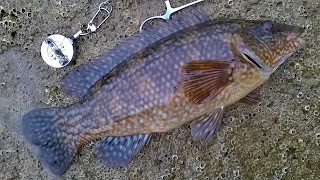 Had hoped to catch a couple more species, but after the poor fishing in Wales it was good to catch a few fish of any description. My friend's lad enjoyed it so much that they spent £150 on their own LRF gear after we left! Back to reality for me now, certainly until August when we've got a week in Wales and then two weeks in Tuscany....and yes, the LRF gear is going!
Posted by Toodle